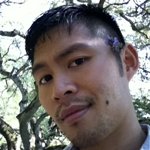 Each will write a symphonic work to be read and performed by Berkeley Symphony at the Under Construction New Music Concerts, Dec. 9 and March 24, 2013, in Berkeley's Crowden Music Center. 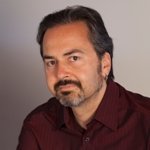 He is the recipient of numerous awards including the 2007 Critical Language Scholarship from the U.S. Department of State and the 2007 Chinese Cultural Scholarship awarded by the Chinese government.

He also studied at the Rimsky Korsakov St. Petersburg State Conservatory in Russia where he took a preparatory course from the department of composition. In 2005, he won First Prize in Composition at the 15th Internationale Sommerakademie PragWienBudapest in Reichenau, Austria, for his work titled Zephyr. 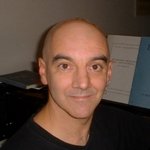 Verotta attended the Milano Conservatory in Italy before moving to San Francisco to pursue his studies. After changing his academic focus to mathematics, he earned a Ph.D. in Biostatistics at UC Berkeley, before returning to his musical studies at the San Francisco Conservatory of Music. He earned his M.A. in composition from San Francisco State University.