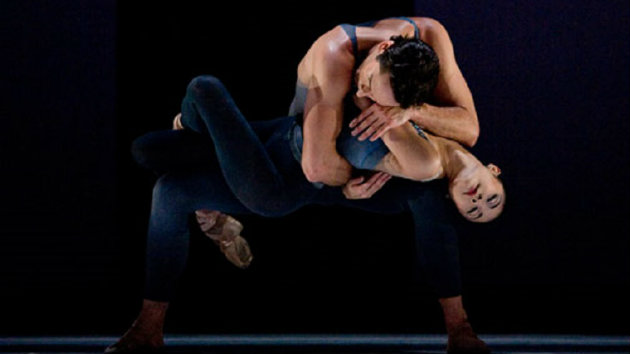 The San Francisco Ballet announced on Tuesday, Sept 1, its sophomore visit to the People’s Republic of China with an ambitious two-city, six-performance, nine-ballets tour, Oct. 21-31. Book-ending a return to China six years after the company’s debut in 2009, the opening performance in Beijing and the closing engagement in Shanghai celebrate Principal Dancer Yuan Yuan Tan’s tenure with the company.

Asked if the tour is in any way a precursor to Tan’s eventual retirement — her fans lament the day before it arrives — S.F. Ballet Artistic Director and Principal Choreographer Helgi Tomasson said, “No, it’s simply a tribute to her artistry on the occasion of her 20th anniversary with the Company.”

“I think it will be interesting to see how audiences react to a contemporary work like Hummingbird, in which Yuan Yuan is dancing,” said Tomasson. Because Chinese audiences are accustomed to seeing and admiring Tan in classical works, he’s expecting familiarity and fondness will allow a gentle introduction to Scarlett’s less-traditional choreography.

On the tour, the company will present Giselle and the Tan tribute program at both Beijing’s National Centre for the Performing Arts and at Shanghai Culture Square, as part of the 17th annual Shanghai International Arts Festival.

Giselle is a marathon of a ballet — especially due to the dual demands of the title role. Razor sharp technique bordering on extreme athleticism in Act I lays contrasting groundwork for the transformed Giselle’s other-worldly "wili-ness" and mental disintegration in the second act. The corps doesn’t get off easily either: lacking a unified understanding of Adolphe Adam’s subtle score, a Giselle — despite stellar principal dancers—risks deflation. The New York Times said “Tomasson’s…staging for the company has an opera house grandeur that Giselle deserves but rarely receives.”

Tomasson, recalling “the incredible sight” of the Great Wall of China on the previous tour, is looking forward to another highlight: young people in a country steeped in classical dance. “I think most young Chinese are more familiar with classical dance in China than in America, because the art form was influenced by the many classical Russian ballet teachers and troupes who brought ballet to China.”