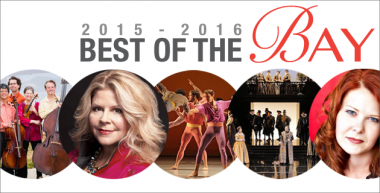 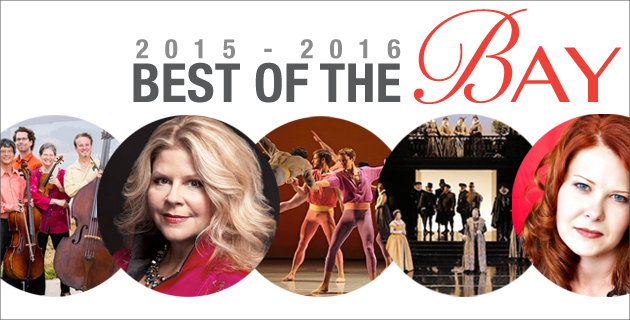 The wait is over. We look at the winners of our first-ever Best of the Bay reader poll.