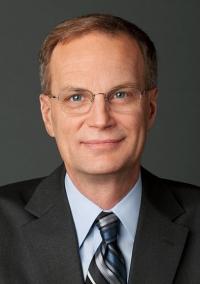 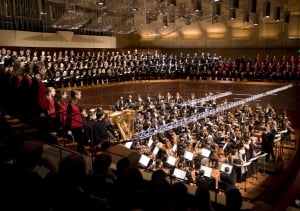 The big number on everybody’s mind at the San Francisco Symphony right now is 100. This week’s teaser announcement of some of the programming for the orchestra’s 2011-12 centennial season promises a major musical birthday bash. 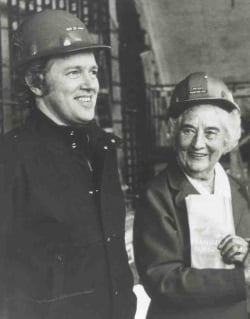 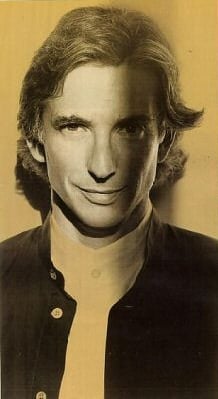 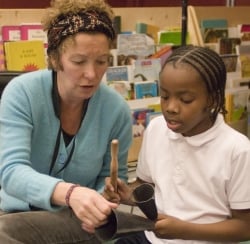