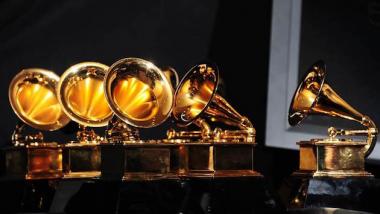 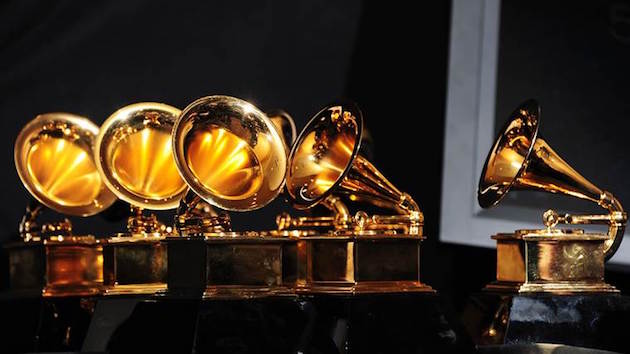 The Grammy Awards for classical music are a bit lower key than the major awards both in that they generate less controversy and that they tend to play it safe. That said, there were a few pleasing wins for organizations and people who deserved recognition, and only a few awards to regular Grammy favorites.

Sure, John Williams won in the Best Arrangement, Instrumental or A Capella category (Escapades, for Alto Saxophone and Orchestra), and Leonard Bernstein the Composer, the box set from SONY Classical took the prize for Best Historical Album, but not everything went according to form.

Of purely local interest, the high-powered performance of Shostakovich’s Fifth Symphony by the Pittsburgh Symphony under Manfred Honeck took the Best Orchestral Performance statue from a group of nominees that included San Francisco Symphony’s Debussy album. 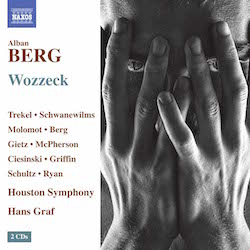 Surprises included the Houston Symphony winning it’s first-ever Grammy for Best Opera Recording for Berg’s Wozzeck (Naxos), overcoming competition from two different recordings by the Metropolitan Opera and the Mariinsky’s recording of Rimsky-Korsakov’s The Golden Cockerel. The Houston recording had previously won an ECHO Klassik Best Opera Recording Award as well as top reviews from Gramophone and Fanfare, so it was clearly deserved. Mark Donohue took home a Best Engineered Album award for the same recording.

The rest of the winners:

MTT and the S.F. Symphony are nominated for Best Orchestral Performance.