Jóhann Jóhannsson, the Icelandic composer distinguished for his eclectic body of work, died last week at the age of 48.

Best known for film scores that integrated orchestral and electronic sounds, Jóhann came to commercial and critical attention in 2014 with his score to The Theory of Everything, which garnered Academy Award and Golden Globe nominations. His regular collaborations with filmmaker Denis Villeneuve bolstered this success, and at the time of his death, Johann had finished work on the upcoming Mary Magdalene, his last film score. 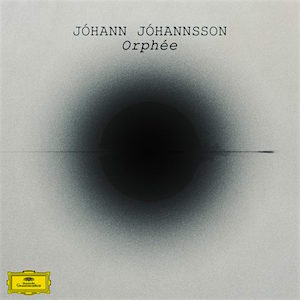 Outside of media, Jóhann produced eight solo albums, the final of which was released on Deutsche Grammophon in 2016, and received formal commissions from organizations such as the Icelandic Symphony Orchestra and Bang on a Can. His was a diverse career, one which partook in the range of offerings available to the 21st-century composer. Much like the substance of his music, Johann’s compositional output was minded towards synthesis.

Jóhann is survived by his parents, three sisters, and a daughter. An outpouring of condolences has come via Twitter, and a post made by the composer’s Facebook artist page reads, “May his music continue to inspire us.”

Allan Kozinn listens to the latest music from the busy creative community in Iceland.