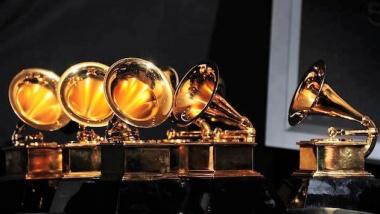 Grammy Awards Postponed, and Other Tales From Pandemic-Stricken L.A. 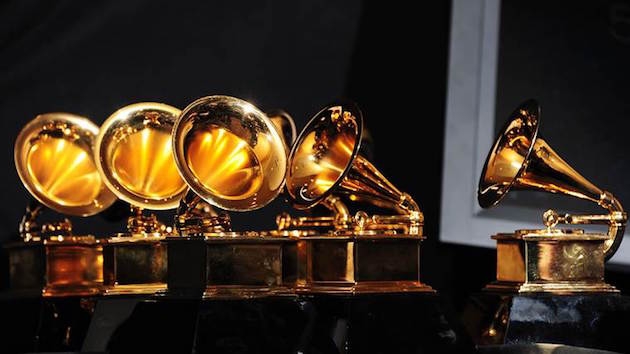 Last week, the 2021 Grammy Awards were postponed from January to March. The reason: “the deteriorating COVID situation in Los Angeles,” cited in an official statement from executives at the Recording Academy and CBS, the organizations behind the annual ceremony.

As the coronavirus continues its surge in L.A. — “close to a devastating tipping point,” said a public order from Mayor Eric Garcetti on Dec. 31, 2020 — the city’s entertainment industry is looking at cancellations and closures similar to March, April, and May of last year.

Even under California’s most restrictive tier of stay-at-home order, L.A.’s film, television, and music industries have continued producing work. But this month, attitudes are changing. On Jan. 3, Hollywood unions and industry groups recommended that “major studios and streamers” extend a holiday production hiatus into the middle of the month. The Grammys’ postponement followed on Jan. 5.

This marks a new era for the entertainment industry during the pandemic. Many productions, now postponed, were already operating in some modified capacity — smaller audiences, detailed health protocols and safety procedures. The specifics of this year’s Grammy Awards had been up in the air; what performances will look like, if there will be an audience, and to what extent the ceremony will be “virtual” remain unknown. This new round of delays can increasingly resemble cancellations on top of cancellations.

The effect of the coronavirus surge on L.A.’s classical-music organizations remains to be seen. New performances this season, recorded under pandemic restrictions and streamed online, have incorporated production values on par with the city’s popular-entertainment industry.

The LA Phil has filmed concerts at an empty Hollywood Bowl for its SOUND/STAGE series; the first episodes debuted in 2020, and a new set is slated to premiere beginning Feb. 19. SFCV reported last summer that production has been possible, in part, because of a reopening protocol pioneered by L.A.’s recording industry. A spokesperson for the LA Phil said that the orchestra has been handling the unpredictable nature of the pandemic by working on shorter timelines that help avoid cancellations and postponements. For SOUND/STAGE episodes last fall, the LA Phil had recorded all the music over the summer.

LA Opera is able to present new performances this month, including two new digital shorts on the company’s On Now platform. LA Opera’s vice president of artistic planning, Rupert Hemmings, explained: “No recordings were canceled or postponed in December or January for LA Opera’s mainstream activities. We remain mindful of the latest safety precautions and are releasing multiple digital programs that don’t require LA Opera to conduct in-person recording via LA Opera On Now throughout January. Preliminary in-person recording plans for early February may be pushed later in the month or into March.”

Some of the creative team involved with LA Opera On Now overlaps with the production behind Los Angeles Chamber Orchestra’s digital series, Close Quarters. Likewise, LACO says that its programs in December and January have not been affected, and the orchestra is set to continue with episodes in the series, premiering every other week, through June 4.

The usual suspects are still cleaning up, but there are some intriguing nominees as well.

The San Francisco Symphony and the Los Angeles Chamber Orchestra unveil the next generation of online programming.

The Jigsaw Puzzle of Putting an Orchestra Onstage During a Pandemic

As orchestras return to the stage and recording studio it’s far from business as usual.