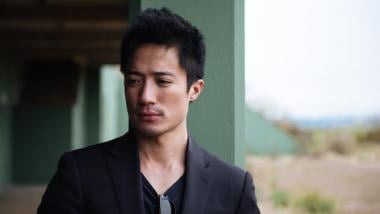 The second San Francisco International Piano Festival gets underway August 16 and runs to August 26, with 10 pianists performing 14 concerts in nine different venues. As with last year’s inaugural edition, the festival highlights independent pianists in the Bay Area who Jeffrey LaDeur banded together in the New Piano Collective.

Returning from last year is Igor Lipinski’s Piano Illusions show, an entertaining mix of classical music and sleight-of-hand magic (Empress Theater, Aug. 22), while pianist Paul Sanchez uses his concerts to introduce some of his own compositions, Gothic Atonement, a song cycle with baritone (Aug. 18 at the Maybeck Studio in Berkeley) and Sappho Songs, with Kayleen Sanchez, soprano (Aug. 17, at Piedmont Piano Co.) Meanwhile, a selection of the core piano solo repertoire is represented by members of the collective Johnandrew Slonimski, Bobby Mitchell, Daria Rabotkina, Albert Kim, Lipinski, Ko, Chen, LaDeur, and Owen Zhou.

For an end-of-August, homemade festival, it’s a highly recommendable offering. Visit their website for tickets and details.

David Ramadanoff of the California Sound Collective talks about the importance of diverse programming and bringing the music to the audiences.