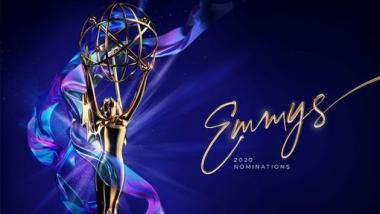 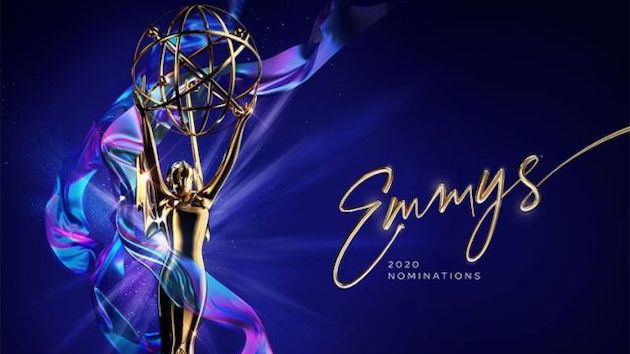 Patriotism is not necessarily the last refuge of composers and performers in the Age of COVID-19. Refuge and succor are definitely promised to musicians from the pandemic-boosted TV and media business. That is the subject of special interest to SF Classical Voice in Tuesday’s announcement of the 2020 Emmy Award nominees “for excellence within various areas of television and emerging media.”

The 72nd award ceremony will be held — if all goes well, which it rarely does these days — on Sept. 20, but no details have been announced about what will be in-person and what pretaped — it’s all up to the virus.

Along with Oscars, Grammys, Tonys, and their ilk, an Emmy is coveted by studios for greater exposure and by artists for bigger paychecks and more opportunities, so millions are spent in campaigns for them. For headline news and big stars of the nomination announcement, see the Television Academy website, but here is how music is represented in the nominations. Among the umpteen categories, somewhere under the nods for makeup and hair artistry, there are seven brackets dedicated to music.

NOTE: In the above list, details of producers and song titles are omitted, using only the name of the main work and the presenting venue. For example, the full text of “The Mandalorian, Chapter 8: Redemption, Disney+, Lucasfilm Ltd., Ludwig Göransson, Composer” is abbreviated as “Ludwig Göransson, composer, for The Mandalorian (Disney+),” omitting Lucasfilm participation and other (not nominated) composers who might have been involved in the series.

Kronos Quartet gets the nod for chamber-music performance with Laurie Anderson on Landfall.

Eímear Noone will conduct excerpts from the Best Score nominees at Sunday’s ceremony.