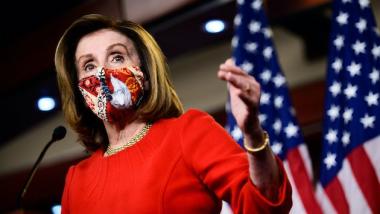 Congress finally realized yesterday — on the night of the Winter Solstice and just before leaving for the holiday break — the $2.3 trillion omnibus bill, a.k.a. “The Consolidated Appropriations Act, 2021,” part of which is the $900 billion pandemic stimulus package, which contains a $325 billion small-business boost and $15 billion for “struggling live venues, movie theaters, and museums.”

Full disclosure: I couldn’t even skim a tiny fraction of the document containing the Act, much less understand its provisions — at well over a million words, it’s bigger than the longest novel in the English language (Anthony Powell’s A Dance to the Music of Time, which I managed, happily, in about a month). A reasonable presumption: Nobody in Congress managed to read the document, much less understand it.

Still, this second-largest federal stimulus package after the $2 trillion CARES Act that Congress approved in March, brings some relief, some hope, being far better than “nothing.”

Among the complex specifics of the “Program of Grants for Shuttered Live Venue Operations for live entertainment venues, cultural institutions, and agents” aka “SEC. 324. Grants for Shuttered Venue Operators,” wherein the term “eligible person or entity” means a live venue operator or promoter, theatrical producer, or live performing arts organization operator, a relevant museum operator, a motion picture theater operator, or a talent representative that meets several requirements, including these:

Thanks to the usual sausage-making process of Congress and using the last-second pressure, the Act contains many “peculiar” items, such as tax breaks for corporate meal expenses, provisions for protecting the election of the 15th Dalai Lama, and specifying millions of dollars for the  neighboring Kennedy Center, which laid off members of the National Symphony Orchestra the last time it received bailout funds. 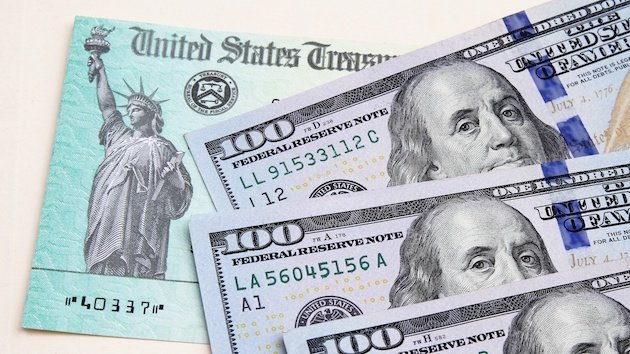 Local responses in the SF Bay Area have been summed up by the SF Symphony:

The San Francisco Arts Alliance was proud to play a part in supporting the work of Speaker Nancy Pelosi and House Small Business Committee Chair Nydia Velazquez and their teams in ensuring support for the broadest swath of nonprofit arts and culture organizations through the inclusion of the Save our Stages (SOS) bill and the additional opportunity for the Payroll Protection Program (PPP).

“The arts and culture sector is an essential vehicle for healing and for driving the equitable and sustainable recovery and regeneration of communities across the nation,” said Deborah Cullinan, co-chair of the San Francisco Arts Alliance and CEO of Yerba Buena Center for the Arts.

“As we evolve the ways we bring joy, inspiration, and healing into our hard-hit communities, it is only by working hand-in-hand with our elected officials and policymakers on the federal, state, and local level that we will be able to support our nation’s creative workforce in service of the health and wellbeing of our communities.”

As we move into 2021 and the roll-out of the vaccine, it is our fervent hope that arts and culture organizations will be able to reconnect communities through a return to cultural gatherings. This relief bill supports the broad arts and culture sector in a number of important ways, both in sustaining our arts workers and organizations, and in ensuring greater equity of public access to digital artistic offerings through expanded broadband access. We are deeply grateful for this affirmative expression of support for the arts from Congress; it is critical to bringing back the arts and rebuilding our communities.”

Supporters of the legislation have been citing these statistics: contributing more than $877.8 billion to the nation’s economy in 2017, the arts and culture sector is an economic engine that directly employs more than 5 million workers nationwide. The current losses sustained by the arts and culture sector throughout the nation as a result of the COVID-19 pandemic have reached a staggering $14.6 billion by now.

Bay Area and Los Angeles music and dance groups are among those getting direct funding through the Coronavirus Aid, Relief, and Economic Security (CARES) Act.

Some Shutdown Extensions Now Set Through Mid-2021 and Beyond

Ongoing concerns about the pandemic once again force companies large and small to retool their coming year.