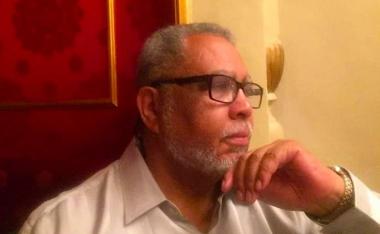 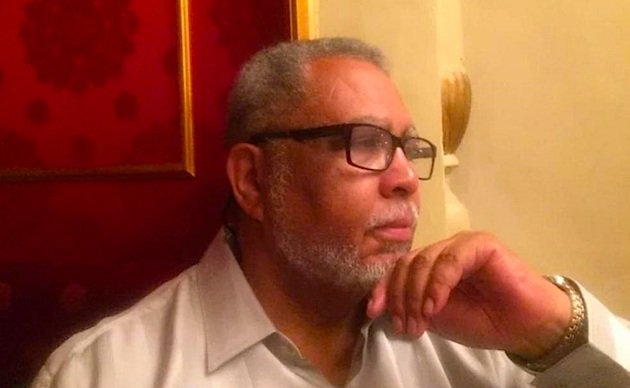 In a profile of the composer Adolphus Hailstork last year, we at SFCV noted that 2021 is the distinguished composer’s 80th birthday and that, perhaps, it would be appropriate for his music to be heard in America’s concert halls this year.

No, I don’t think anyone was listening, but it so happens that the Harlem Chamber Players have stepped up anyway, to commission Tulsa, 1921 from the composer. The piece commemorates the 100th anniversary of the attack by a white mob that destroyed “Black Wall Street” in Tulsa, Oklahoma, and left 10,000 Black people homeless and anywhere from 75 to 300 dead, depending on which estimate you use. Hailstork’s piece will include the HCP and mezzo-soprano J’Nai Bridges. The livestream premiere is set for February 5 on the Harlem Chamber Players’ YouTube channel.

In other Hailstork news, the composer recently received his European debut performance when the Chineke! Orchestra, a London-based majority Black and Asian orchestra played his tribute to Dr. Martin Luther King, Epitaph for a Man Who Dreamed (1977), under conductor Kalena Bovell.

The prolific composer, one of the living giants of American composition, discusses his own idiosyncratic life journey and becoming comfortable with his nonconformist musical style.

Musicians of the Colour of Music Festival recount the difficulties for Black musicians to break into classical music.