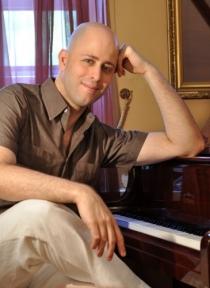 Notes from the Middle East 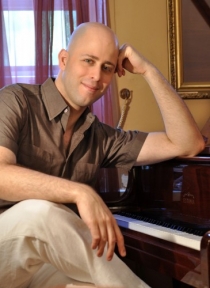 If Michael Morgan, artistic director of the Oakland-East Bay Symphony, had wanted to land a more prestigious job in Orchestra Land, he probably could have. But he would have to give up programming wide-open concerts like the one coming up for OEBS, "Notes From the Middle East."

It’s not that the music on this program is going to be particularly challenging: Israeli composer Avner Dorman, for example, is highly regarded, but his music is audience-friendly. And Nader Abbassi’s symphonic poem, The Nile Bride seems, in concept, like the child to Dvořák’s late tone poems. Maybe there will be some exotic North African percussion thrown in.

But the point is to throw a spotlight on a range of cultures not normally represented on American orchestral programs in their own voices. And that’s an important component of keeping orchestral music healthy and relevant. Could there be an even wider musical diversity on a program devoted to Middle Eastern musicians and compositions? Sure, but that would mean that more orchestras would have to find merit in Maestro Morgan’s idea. And so far, only Morgan has been willing to take the plunge.