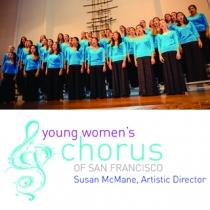 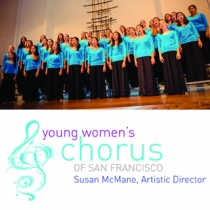 As a musicology grad student, I studied composers like Baldassare Galuppi (one of the real greats of the 18th century) and Johann Adolph Hasse (not as good, in my opinion, but hugely influential). But I understood that this was a purely academic undertaking, because few modern listeners would ever get to hear their music. Hats off, then, to Susan McMane, who will be taking her Young Women’s Choral Project charges through a sampling of this music, including Galuppi’s marvelous Dixit Dominus.

The idea of the concert is that the chorus is singing music originally conceived for the women’s choirs of the Venetian ospedali (orphanage schools). It’s also a chance to hear the progress the exacting McMane has made with her newly minted chorus.

Harriet’s Spirit Entertains With a Message

Voices of Music String Back Into Action

How Harry Bicket Became a Handel Opera Expert, and What He’s Learned