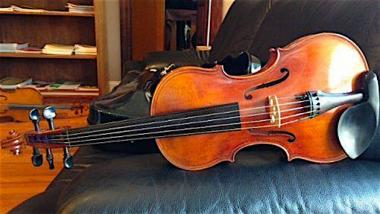 [email protected]'s The Glorious Violin Is More Than That 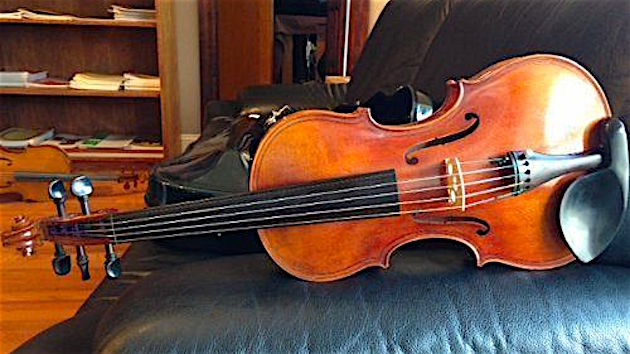 [email protected]’s 2017 season, the Atherton, California, organization’s 15th festival, has been captured splendidly in The Glorious Violin, a set of eight CDs of superb live recordings, but the title is an understatement.

Violins were represented well during the season and they are featured prominently in these recordings in the masterful hands of Arnaud Sussmann, Yura Lee, Paul Huang, Benjamin Beilman, Bella Hristova, Danbi Um, and others — but there is so much more to relish here. 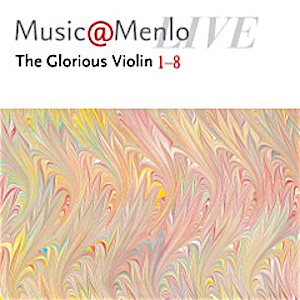 Along with the instrument’s journey from Corelli and Tartini, through the time of Dvorák, Mendelssohn, and others, to the 20th century’s Martinu, Shostakovich, and Dohnányi, all the way the present and John Corigliano’s Red Violin Caprices, there are performances of the Brahms’ Horn Trio in E-flat Major, George Enescu’s String Octet, Debussy’s Petite Suite for Piano, Four Hands, Louis Spohr’s Double String Quartet No. 1, and other chamber-music gems on a variety of instruments.

As are all recordings from the festival, this set comes from the organization’s own [email protected] Live, under the direction of six-time Grammy-winner producer Da-Hong Seetoo, himself a violinist, using custom-designed microphones, monitors, and computers.

Festival Directors Wu Han and David Finckel have programmed musical rarities such as the Caprice in C Minor from Six Caprices for Solo Violin by Ferdinand David, Spohr’s pupil, famous back then but, to our loss, seldom heard today. Giovanni Battista Viotti, who had a major role in popularizing the instrument, is certainly better known, but you’d have a hard time finding  his Duetto for Solo Violin performed as brilliantly as it is here by Adam Barnett-Hart.

While not a fan of advertising copy, I was impressed — touched even — by the sincerely awestruck tone of the introduction to the set:

A miracle of technology that has not required an upgrade for over 300 years, the violin has been a driving force in the flowering of musical art.

[The set] celebrates the synergies between the immortal composers and great violinists from the innovative composer-performers of the Baroque period, through the technical wizards of the Romantic era, to the pioneers of instrumental expression in the 20th century.

This timeless set of recordings tells the incomparable story of a little wooden box, so beloved for so long and by so many all around the world.

Listen to excerpts from the set: