James Conlon is one of the finest conductors around, and he is also a maverick presenter of unusual programs. And so it was expected that he would bring something different to his current appearances with the San Francisco Symphony (which he first led 32 years ago), and he did not disappoint. 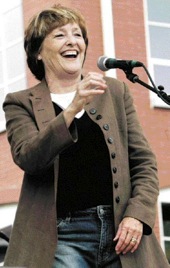 If no weapons are involved, next time I am facing a gang in a dark alley, I want Gabriel Manro on my side. Making his debut here, in the West Bay Opera’s sensational production of Verdi’s La Forza del Destino, Manro is a new kind of baritone: not lyric, not helden, not Kavalier, not Bariton-Martin — none of those. Rather, he’s a knock-down baritone.

Jekowsky, Cal Symphony in a Stormy Separation
BY Janos Gereben

A formerly internal rift between several California Symphony board members and Music Director Barry Jekowsky opened wide enough this week to swallow up the 24-year-long relationship between the orchestra and its founding maestro, the man who put the organization on the country's musical map. 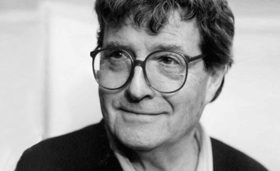 Jerry Springer the Opera
Jerry! Jerry! By the Bay
BY Janos Gereben

Richard Thomas' Jerry Springer the Opera is a multiple award-winning, much-praised work, developed with the support and participation of Cameron Mackintosh, Andrew Lloyd Webber, Nick Hytner, and other notables. It finally made its profane, foul-mouthed, offensive and hilarious entry last weekend in a big, spectacular Ray of Light Theater production at the Mission's Victoria Theater, the beginning of a five-week run. 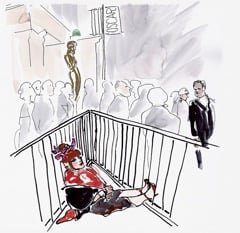 Bon Voyage: A Promise, Not Just a Wish
BY Janos Gereben

The Lucerne Music Festival, where Michael Tilson Thomas and the San Francisco Symphony are heading, is an orchestral showcase, in addition to its many spectacular chamber-music events. The month-long festival opened with Claudio Abbado and his Festival Orchestra and will close on Sept. 18 with Gustavo Dudamel conducting the Vienna Philharmonic.

A Few of My Favorite Things
BY Janos Gereben 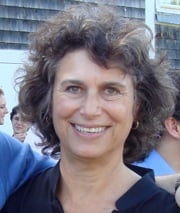 Philharmonic is getting ready for its 11th season of concerts in various Marin locations, open to one and all.
More »
Music News

S.F. Symphony Season — in Their Words

Leading-Edge Opera in a Bleeding-Purse World?

While the San Francisco Opera is struggling, along with all U.S. companies, things go swimmingly in some European opera houses, recession or not. 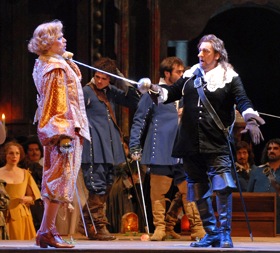 Surely, both the city and the state here have too many fiscal woes to bother with opera, except for the fact that both governments are freeloading on opera tourism. 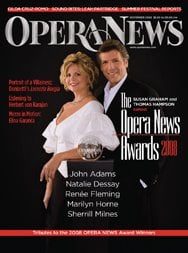 be released on iTunes at the end of August, and later on CD, Sept. 14. 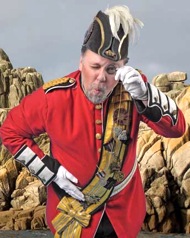 Lamplighters Music Theatre is a splendid, smart, and kind organization.

Once upon a time, six long years ago, there was a little opera company in Berkeley tackling a huge project, called the Legend of the Ring, making waves far and wide. And now, on Saturday, here was a little company again, taking up the same challenge: David Seaman’s condensation of Richard Wagner’s four-opera, 15-hour Der Ring des Nibelungen cycle into a four-hour evening.