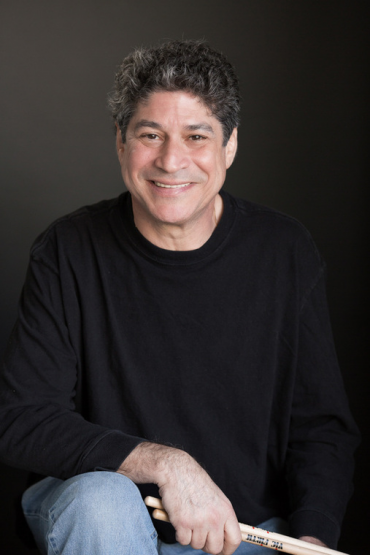 As an active Bay Area free-lance musician, Artie Storch is a regular extra percussionist for the
San Francisco, Silicon Valley, Oakland and Marin Symphonies, and has performed with
ensembles ranging from Masterworks Chorale to Metallica. He is a frequent player in the Bay
Area theater scene, where he has performed in numerous shows including The Producers,
White Christmas, Beautiful (The Carole King Musical), and the long-running Phantom of the
Opera.

Mr. Storch received a Bachelor of Science degree from Brooklyn College, CUNY, where he
studied with Morris Lang of the New York Philharmonic, and a Master of Music degree from The
Juilliard School, where his principal teacher was Saul Goodman.

He teaches privately, and is on the faculties of California State University East Bay and Chabot
College where he teaches percussion and directs the percussion ensembles.

Mr. Storch is also the Percussion Director for the California Youth Symphony.