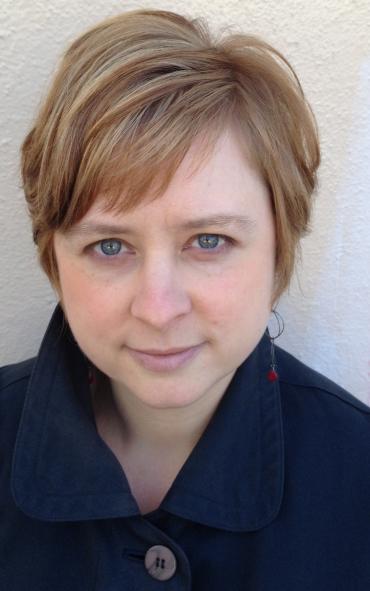 Ms. McCarroll made her orchestral debut under renowned American composer Gunther Schuller. She has worked throughout the US and internationally: Royal Danish Opera, Utah Festival Opera, San Francisco Opera, San Diego Opera, Opera San Jose, Festival Opera, West Bay Opera, West Edge Opera. Member of the coaching staff of RESONANZ festival, New York. Also has accompanied famed sopranos Jane Eaglen, Nucia Focile, and Linda Watson; performed on the Napa Festival del Sole with soprano Nino Machaidze; she was musical preparer under Kent Nagano for West Coast premiere of Elliott Carter opera "What next?" Performed with Alonzo King's LINES Ballet in Paris at the Chailly Theater and in New York at the Joyce Theater. Awarded a major grant from the City of Oakland. As pianist of the vocal-instrumental trio the Mirage Ensemble, taught chamber music masterclasses at Northwestern University, Chicago; as pianist of the cello-piano duo martha & monica, taught chamber music masterclasses at the Nueva School, and performed at the De Young Museum, Herbst Auditorium, San Francisco Conservatory of Music. She has taught musicianship and theory classes for the San Francisco Choral Society, and coached the piano duo workshop at the Crowden Center for Music in the Community. Regularly concertizes throughout the Bay Area in both solo programs as well as chamber music and orchestras. She is a frequently sought-after adjudicator and clinician. Taught for 17 years at the San Francisco Community Music Center.

Bachelor's and Master's Degrees from the University of Texas at Austin. Early study at the Levine School of Music and the Washington Conservatory of Music.

Traditional classical technique combines with a personal interest in diverse repertoire: I offer advice/suggestions on repertoire if the student doesn't have any ideas or "dream pieces," or maybe just doesn't have any experiences in picking pieces. I work on rhythm and musicianship, and also work in technique with my own special piano tips. Theory and ear-training are a major part of study with me, as well as duet playing. I frequently incorporate music games for my young students, and organize twice-yearly recitals and "game day" events. My students learn how to read fluently and play with expression! I love to bring students to their next level, whatever that may be!