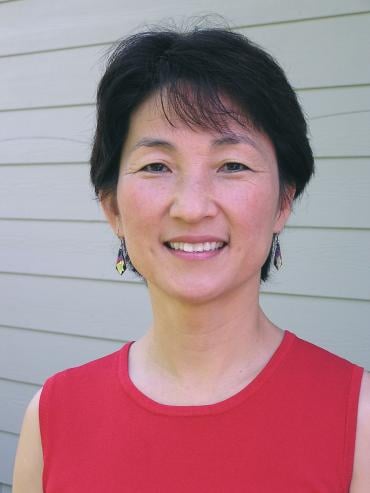 Hye Yeong Min traded her science career in 1997 for the pursuit of her lifelong passion for music. She began piano lessons at age six and continued to study piano with Naomi Sparrow and chamber music with Bonnie Hampton at Stanford University where she majored in biology. After earning her Ph.D. as a molecular biologist at Harvard, Hye Yeong worked at Chiron Corporation where she helped develop a novel approach to treating cancer. Deeply committed to music education, Hye Yeong has been active in organizing concerts and scholarship competitions for students through the Contra Costa Performing Arts Society, where she served as president, and in 2005 founded a chamber music festival for high school students. She also chairs the Emerging Artists Fund of the Berkeley Piano Club, which aids young artists on the cusps of their professional careers. Hye Yeong completed her master's degree in Chamber Music at the San Francisco Conservatory of Music, studying piano with Paul Hersh, and has performed with violist Kim Kashkashian, violinist Ian Swensen, and cellist Bonnie Hampton. She currently enjoys performing in the Bay Area as a solo pianist and chamber musician and is on the accompanying staff of the San Francisco Conservatory. During the summer of 2012, she performed with Paul Hersh at the Olympic Music Festival in Washington state, Mendocino Music Festival, and the Moab Music Festival in Utah.