The summer music season has arrived and, as always, there’s no shortage of worthy events in and around the Bay Area. Yet, in terms of size, scope, and sheer sensory overload, nothing quite comes close to Festival del Sole.
The annual Napa Valley extravaganza devoted to music, art, food, and wine opens its third installment this weekend with 10 days of orchestral concerts, chamber music, exhibitions, culinary events, benefits, free community performances, and more. The offerings are expanded this year, with Persian and Cuban music added to the lineup. The season brochure even lists a salsa party. 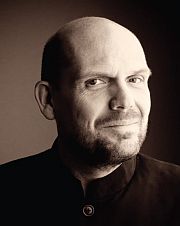 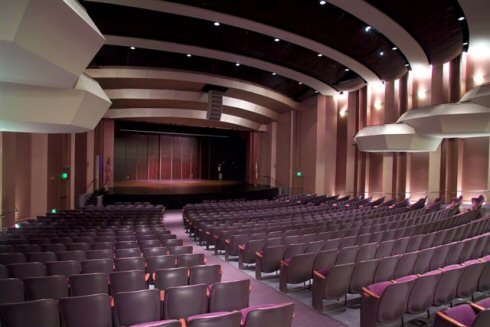 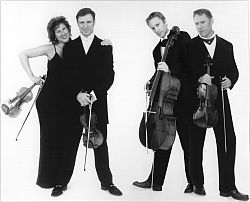 The Dallas Symphony plays Beethoven’s Symphony No. 7, Ravel’s Piano Concerto in G Major with Thibaudet, and Prokofiev’s Violin Concerto No. 2 with Sitkovetsky (July 18). Van Zweden conducts the final evening, an all-Mahler program featuring the composer’s Symphony No. 5 and Rückert Lieder, with Grove as soloist (July 20.)

According to Walker, the concept of a sister festival in Napa was a natural. “It was an idea waiting to happen,” he says. “There is a sophisticated audience in the Bay Area, and there wasn’t a great international festival here. There had been efforts to create one in the Napa Valley, but for various reasons those plans hadn’t fallen into place. We saw there was a need to be filled. 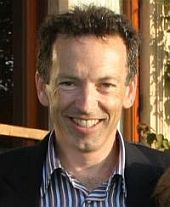 “Napa is a phenomenal location, with fantastic world-class wines and cuisine. It was just calling out for a world-class performing arts festival to blend — to use a wine term — with its other offerings.”

Walker, whose practice is based in Walnut Creek — his clients have included Kent Nagano, Chanticleer, and the Russian National Orchestra — says that the festival has become a destination for artists just finishing the wearying fall-to-spring concert season.

“The artists love it,” he says. “For them, it’s an opportunity to work with their peers, people they might just pass in airports during the regular concert season. Here, they get to meet and mingle, spend time together professionally and socially. They like to come and relax. It’s sort of a working vacation.”

The festival also offers artists a chance to advocate for specific repertoire, with often thrilling results: No one, for example, who witnessed Christopher Taylor’s astonishing performance of Messiaen’s Vingt regards sur l’enfant- Jesus at the Napa Valley Opera House in 2006 will ever forget the pianist’s intense level of commitment to the work. 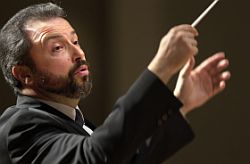 This year, Sitkovetsky will conduct his own arrangement of the Goldberg Variations. He prepared and recorded it in 1995, and it’s been widely performed since then. “It has a life of its own,” the violinist/conductor remarked in a recent phone call from his home in London. “A lot of people are playing it, and I’ve done it all over the world. So it’s nice to be able to do it in Napa.”
Relaxed Atmosphere
Sitkovetsky made his first Festival del Sole appearance last season. “It was lovely to be there for a week,” he recalls. “Usually touring musicians come for one night only. You play and then you move on, and you never really have the time to meet anybody. Festivals like this really bring musicians together, and it’s a great opportunity to get to know the place and the people. Last year when I wasn’t performing, I went every evening to hear a performance.”

Sitkovetsky, a native of Russia, is also looking forward, in particular, to his performance with the Dallas Symphony under van Zweden. “I’ve worked with him in Holland, and he’s very dynamic,” says Sitkovetsky. “He’s an excellent violinist — he was the youngest concertmaster of the Concertgebouw Orchestra before he started conducting — and he has a very good knowledge of the orchestra. Also, the Dallas concertmaster, Emanuel Borok, is someone I know from Russia. He’s a wonderful musician. So this will be a great reunion for me.” 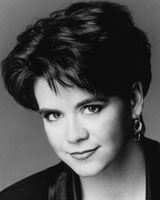 Grove, meanwhile, is making her festival debut with two works, one new to audiences, and one new to her. The former came in last week’s Independence Day performance of Gasser’s oratorio; the Texas-born, San Francisco-based mezzo sang the role of a mother who has lost her son to war.

Next week, she’ll sing her first performance of Mahler’s Rückert Lieder. Grove, who has just concluded a run as Erda in the San Francisco Opera’s new production of Wagner’s Das Rheingold, has long wanted to add Mahler’s cycle to her repertoire. She’s particularly excited about performing it with Van Zweden, with whom she recently worked in Dallas.

“I did a Verdi Requiem with him in April,” says the singer. “That was the first time I’d worked with him, and it was a great experience. He’s very funny, very intense, as most conductors are. But he’s also very musical and he really seems to enjoy the process, so I’m looking forward to doing this piece with him. The Verdi Requiem is so big and there are so many things for him to concentrate on. The Rückert Lieder will give us a chance to work more intimately.”

Grove goes to the Ravinia Festival later this month to sing Mahler’s Eighth Symphony with James Conlon. And she and her partner, Karen James, have a new baby, just two months old. So she’s not sure how much time she can spend in Napa. But she’s looking forward to the festival experience. “It’s always fun to work in festivals like this because there’s so much going on, people you haven’t seen for a while,” she says. “It’s usually a very relaxed atmosphere, and it’s all about the joy of making music. So much of the time during the year, there’s all this pressure and you’re making a living. This is different. As an artist, it’s a great opportunity and a nice break.”

For Walker, the greatest reward is seeing artists — and audiences — return each summer. “It’s been sort of a natural evolution,” he says. “Barrett has a lot of energy and ideas, and it’s been a lot of fun putting it all together. It’s been very gratifying to see the level of support we’ve received in the Napa Valley and throughout the Bay Area. People love what we’re building here, and they come back year after year. It seems that we’re developing a festival family, people who love the music, the wine, the food, all the best things that life has to offer. It’s also gratifying to work with so many young artists, to see young people get turned on to classical music and come back on their own. I have to say, putting this together and seeing it all work has been a great pleasure.”