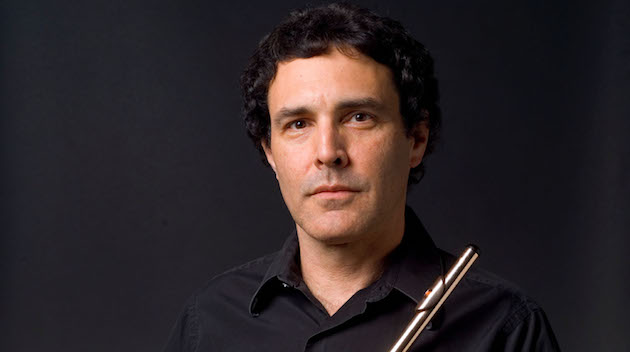 Sometimes life has a funny way of leading you right to where you are supposed to be. And for Tod Brody, who just took over the “baton” as the new executive director of the Marin Symphony, it promises to be a challenging and rewarding new chapter in what he describes as an enjoyable, interesting, and mostly unplanned “patchwork career.”

Brody grew up in the far south side of Chicago in a very musical family, and when he was around eight it was “just understood” that he would start playing an instrument. A community neighborhood music program offered instrumental teachers and the chance to perform with ensembles. He chose the flute and began his journey.

During his high-school years he played with the Chicago Symphony Youth Orchestra, studied with good teachers, and then moved to San Francisco, where he studied music formally at San Francisco State University. He soon began freelancing with most of the major orchestras in Northern California, including the San Francisco Opera and Ballet.

So that’s a lot of experience playing music, but where did he get the administrative experience? 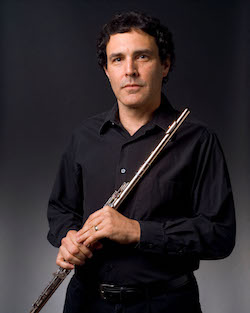 Well, that’s where life comes in. Although he was hoping to get a fulltime orchestra position, auditioned for many, and “came really close a few times and came in second a bunch,” Brody says with a laugh, he took a part-time office job at a medical lab to supplement his income. Eventually, he ended up running it — for five years — and he learned a lot.

At the same time, he was serving on orchestra committees and boards, where he learned about the politics, labor relations, and economics of the orchestra business, as well as how nonprofit organizations functioned.

In 2001, he was offered a position to lead the San Francisco chapter of the American Composers Forum, where he worked for the next 10 years. Throughout his tenure there he continued teaching and performing, and that’s when he realized that this kind of variety suited him perfectly. “There came a point where working in a fulltime orchestra and having that be my one-and-only focus of activity was no longer attractive to me,” said Brody.

But there was more in store for Brody. As the American Composers Forum was losing their funding, Opera Parallèle, a small startup opera company featuring contemporary composers was looking for an executive director, and Brody was a perfect fit. “My job was to build an organization, and I helped develop the board and their fundraising efforts. It was a very exciting place to be and I learned a ton,” said Brody.

But after three years, fate stepped in again when he got a phone call from a friend telling him about the position at Marin Symphony. “It came at a time when I was looking for something that would be a little bit closer to my heart, because this world of orchestral music is something that I’ve been in for my whole life,” said Brody. It didn’t hurt that it was closer to his home in Petaluma, where he has another big job — raising his 11-year-old son with his wife Susan.

Brody’s diverse experience, both as an administrator and a musician, is definitely a big plus, and he feels will help him lead the organization. “It’s a pretty big shortcut into those kinds of conversations,” says Brody. “So when working with Alasdair Neale to prepare a future concert or season, we come to it with an experience base that has a lot of crossover, so we can cut to the chase pretty quickly.”

“Here’s the thing — I have just taken a big job here!” Brody says with a laugh, when discussing his plans to continue performing. “I think that it [performing] is seen as something that I am not only allowed to do,” says Brody, “but it’s something that adds value to what I bring here.”

“For me, the greatest joy of doing this work is the people I get to work with,” says Brody, “and getting to have interesting and fruitful conversations with them, and building and fostering relationships, which is really what doing this job well is all about. And to get to do that and call it work — what more could you want?” 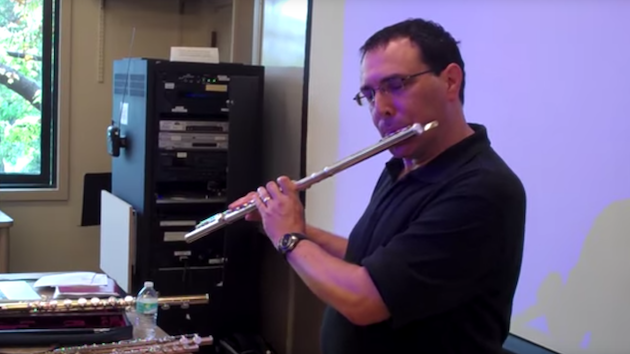