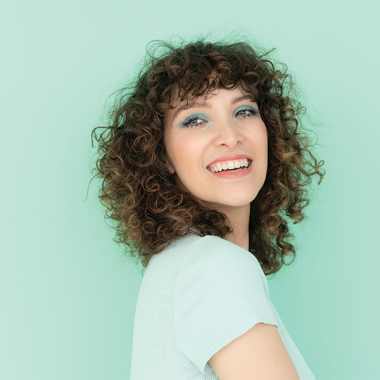 Latin GRAMMY Winner and Emmy nominee Gaby Moreno is a singer-songwriter-producer whose music encompasses a broad spectrum of genres, from blues and jazz to pop, R&B, soul, and Latin folk styles. She sings in both Spanish and English and has called her sound “Spanglish folk soul.” Gaby Moreno has released 5 albums and was a co-writer of the Emmy-nominated “Parks & Recreation” theme song. Gaby also sings the theme song and voices a character (Marlena) on the multi-Emmy Award-winning Disney children’s television series, “Elena of Avalor,” which features Disney’s first Latina princess. Make sure to join us at The Bankhead for this special performance with Gaby Moreno.