Cynthia Erivo with the LA Phil 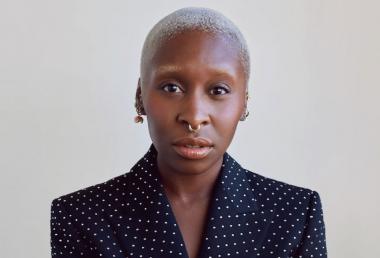 Grammy®, Tony®, and Emmy® Award winner and Oscar® nominee Cynthia Erivo shows off her incredible vocal power as she makes her Hollywood Bowl debut with a program titled “Legendary Voices.”  In addition to giving voice to music made famous by the greatest female singers of all time, including Aretha Franklin, Nina Simone, Ella Fitzgerald, and Billie Holiday, Erivo will also perform selections from her forthcoming debut album.