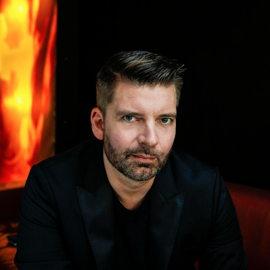 Regarded as the world’s leading contemporary music group, Ensemble Intercontemporain, make a rare appearance to present Olga Neuwirth’s score for the 1924 silent film Die Stadt ohne Juden, based on the novel of the same name by Hugo Bettauer from 1922. Under their music director Matthias Pintscher, the French musicians will accompany the movie directed by Hans Karl Breslauer with Neuwirth’s music that is “both touching and harsh, warm-hearted and open, amusing and furious, involved and distanced, humorous and sad all at once.”