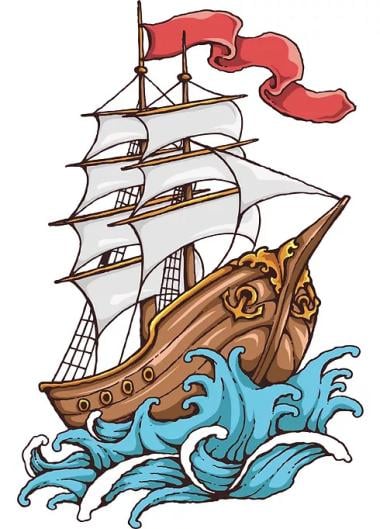 LYRIC THEATRE, in our 48th year of high quality live musical theater productions, offers a classic by the most famous musical theater duo of England, WS Gilbert and Arthur Sullivan.

"HMS Pinafore," a satire of the British Navy and social class restrictions, is one of Gilbert and Sullivan's most popular and humorous collaborations and opened with 571 performances.  You'll leave the theater humming its many bright tunes, which have been used in a great number of shows, including "Raiders of the Lost Ark," "Star Trek," "West Wing," "Car 54" and "The Simpsons."

The story takes place aboard the Royal Navy ship HMS Pinafore. The captain's daughter, Josephine, is in love with a lower-class sailor, Ralph Rackstraw, although her father intends her to marry Sir Joseph Porter, the First Lord of the Admiralty. She abides by her father's wishes at first, but Sir Joseph's advocacy of the equality of humankind encourages Ralph and Josephine to overturn conventional social order. They declare their love for each other and eventually plan to elope. The Captain discovers this plan, but, as in many of the Gilbert and Sullivan operas, a surprise disclosure changes things dramatically near the end of the story.