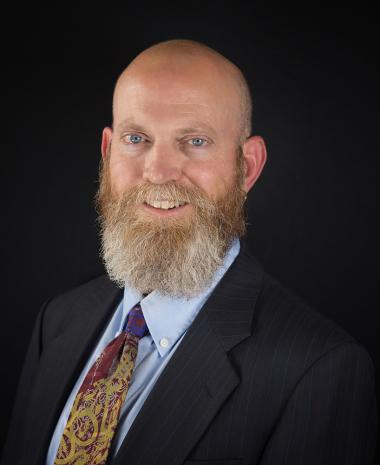 Lee Alan Nolan brings excitement, intelligence, flair and depth to a great variety of music. Trained at the San Francisco Conservatory of Music where he earned his Master of Music degree in Piano, he also sings classical, pop and rock music with Portland Community College choirs and classes (where he is the Collaborative Pianist); plays 5-string bluegrass banjo, and has a deep love for indigenous music all over the globe as well as Classical Indian music. A few of his specialties appear on this solo piano program, From Rags to Mystics, including: Ragtime music, early Modern classical music, and very Contemporary works. The first famous African-American composer Scott Joplin will be featured along with two female Ragtime composers, May Aufderheide and Irene Giblin; Scriabin’s ‘White Mass’ Sonata will be rendered for the main mystical element, along with Ukrainian composer Lubomyr Melnyk’s more minimalistic Pockets of Light; and two contemporary composers who are both slated to attend this performance—Vera Ivanova’s Three Studies in Uneven Meters, and Bruce Bennett’s Schematic Nocturne, which was written specifically for Lee Alan Nolan 25 years ago.