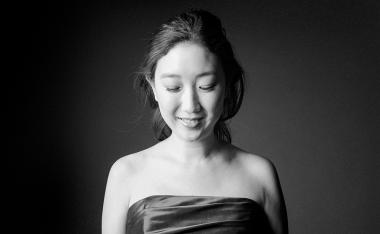 Samantha is currently an adjunct instructor of music at Southwest College, where she teaches class piano and music appreciation courses.  She has also taught pre-college chamber music at San Francisco Conservatory of Music since 2016.

Samantha received her BM at Northwestern University, MM at Cleveland Institute of Music and DMA at University of Minnesota. She is grateful to her following teachers: Robert Turner, Alexander Braginsky, Sylvia Wang, Paul Schenly and Kathryn Brown.