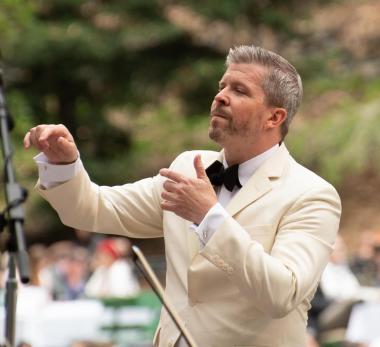 From Star Wars, to E.T. the Extra-Terrestrial and Jurassic Park―some of the most epic film scores of all time have been written by someone widely regarded as the greatest film composer in history: John Williams. Relive the magic of blockbuster classics when the San Francisco Symphony fills the hall with the music of Williams’ most legendary film scores―the perfect summer outing for music lovers and film buffs alike.