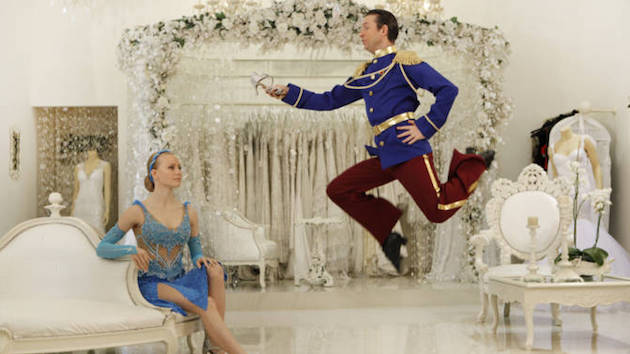 From Rudolf Nureyev to calisthenics, dancers and dance are celebrated at the 7th-annual San Francisco Dance Film Festival, Oct. 20–23, in the Brava Theater Center, preceded by a first-time opening event in the Taube Atrium Theater of the Veterans Memorial Building on Oct. 19. The kickoff is also a fundraiser and includes a screening of the 2015 British documentary, Rudolf Nureyev — Dance to Freedom and a short adaptation of Justin Peck’s San Francisco Ballet production, In the Countenance of Kings.

During four days at the Brava Theater, the festival will offer 70 dance films from around the world, including many U.S. premieres, such as Olivia Peniston-Bird’s Graceful Girls, about a uniquely Australian sport-performance calisthenics, where contestants vie for the title of “Most Graceful Girl.” 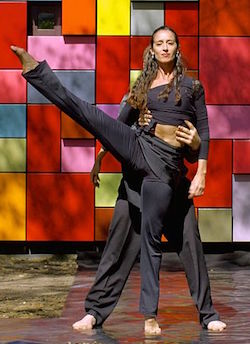 Besides many ballet films, screenings include subjects such as Memphis jookin and hip-hop (Pharaohs of Memphis), and four feature-length programs of short films from Tahiti, Glasgow, Finland, Syria, and elsewhere.

From Russia comes the U.S. premiere of Guy Sadot’s 2016 Kick Ball Change, described as “a glimpse into the creative, crazy, and inspiring mind of Maxim Kozhevnikov who, although born visually impaired and with an imperfect development of the heart, went on to become a five-time professional ballroom-dance world champion.”

Cuba, a major source of ballet stars, is the subject of the 2016 Primaria, about the training of children; Black Ballerina is Frances McElroy’s 2015 documentary about such exceptional dancers as Misty Copeland, Olivia Boisson, and Kimberly Braylock, determined dancers of color overcoming challenges beyond what all ballerinas face on the way up.

Showing with Black Ballerina are an animated short of dancers dissolving into particles of light, and Reborn, an intimate look at Royal Ballet principal dancer Lauren Cuthbertson, who originated the title role in Alice’s Adventures in Wonderland and Queen Hermione in The Winter’s Tale.

On closing night, awards will be announced, and films by Kate Duhamel, Amy Seiwert and Ben Estabrook, RJ Muna, and Walter Yamazaki screened, along with other, local shorts. The final presentation is a documentary about S.F. Ballet principal dancer Maria Kochetkova and choreographer Jorma Elo. 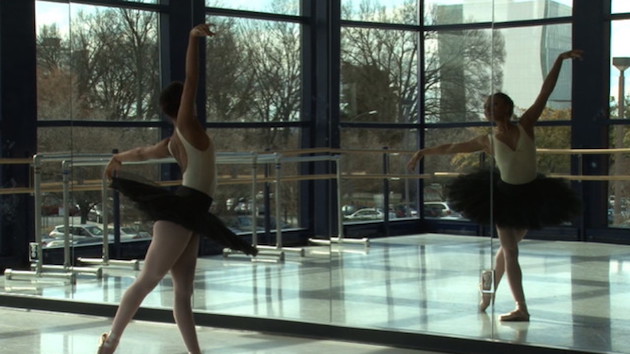