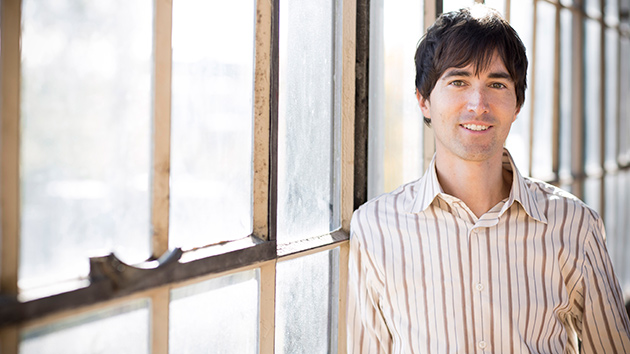 Local composer Mason Bates has picked up another high-profile residency. The Kennedy Center announced that Bates will be its first-ever composer-in-residence.

This agreement is slightly different from the composer's previous engagements with orchestras in that it will allow him to compose across genres: Over the two-year span, Bates has signed on to work with the National Symphony, the Washington Opera, chamber and dance groups, and as a performer at other unspecified Kennedy Center events. This part of the job looks scripted by Bates himself: He will, according to the press release, “advance initiatives that use technology to educate audiences and will encourage the inclusion of local artists and DJs in performances at the Kennedy Center.”

It's not impossible that new Kennedy Center artistic chief Deborah Rutter hatched this idea while she was executive director of the Chicago Symphony, where Bates spent another residency during her tenure. However, if the residency is successful, Rutter needn't stop the music. There are plenty of young musicians out there willing and capable of doing the same thing, though maybe not with Bates' polish.