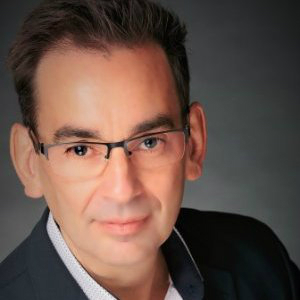 Alan Hineline — the chief executive officer of Silicon Valley Ballet, formerly called Ballet San Jose — is leaving the company just a year after joining it, for “personal reasons,” company officials said. “It was a really difficult personal choice,” Hineline said. “We’ve accomplished a tremendous amount in one year. In many ways, we’ve reached our goals.”

News of Hineline’s departure came shortly after the company announced that it had weathered yet another of many financial crises, raising $680,000 in 10 days to avoid a shutdown last March. Today, the company is on the road to fulfilling its “Bridge to the Future” campaign, having raised $2.3 million of its $3.5 million goal, expecting to reach that in May 2016, after completion of Silicon Valley Ballet’s next season.

The season, at the San Jose Center for the Performing Arts, is to begin Oct.16-18 with Giselle, choreographed by legendary ballerina and National Ballet of Cuba founder Alicia Alonso, the first time her version has been performed by an American company. It continues Dec. 12-27 with Karen Gabay’s The Nutcracker, which is to have new sets and costumes. Two mixed repertory programs follow, Feb. 19-21 and March 25-27. The season ends with the West Coast premiere of Septime Webre’s Alice (in Wonderland), April 29-May 1.

Hineline and ballet board chairman Millicent Powers spoke jointly by phone yesterday to San Francisco Classical Voice. Said Powers, “There was a real sense of momentum. This was a pivotal year for the company, and Alan has been a success at that. He’s been in a battle, and you feel, okay, we can take a breath right now. We’re giving ourselves three months. We have a transition team and an operating team, and we’re bringing in a few experts. Alan will be chiming in,” during the process, she said. “We wish him well, and we understand.”