For each performance premiere, Cal Performances at Home will host a digital “watch party,” accompanied by a participatory live chat. Most performances will be viewable on demand for three months following the premiere. Programs will be supplemented with free Beyond the Stage digital content, including artist talks, interviews, lectures, and panel discussions.

Tickets for the Cal Performances at Home series are $15 for a single viewer, $30 for two viewers, and $60 for household viewing (three or more viewers). $5 tickets are available for UC Berkeley students to all events.

Cal Performances Executive Director Jeremy Geffen says, “the growing audience for this kind of programming — streamed directly to viewers — powerfully demonstrates the ability of the performing arts, and the artists who devote their lives to them, to touch us at the deepest, most profound levels.

“Cal Performances remains dedicated to creating compelling virtual experiences into the future — certainly until it is safe for us to gather together for live performances.”

UC Berkeley Chancellor Carol T. Christ adds: “Cal Performances at Home enjoyed an impressive launch last fall and now promises to extend that success into the new year. The agile response — by the staff, the board of directors, the artists themselves — to the widespread cancellation of in-person performances is emblematic of the Berkeley ethos of resilience and its commitment to spread light, even during the darkest hours.

“I am especially thankful that UC Berkeley students continue to have such remarkable artistic experiences available to them, especially during these challenging times.” 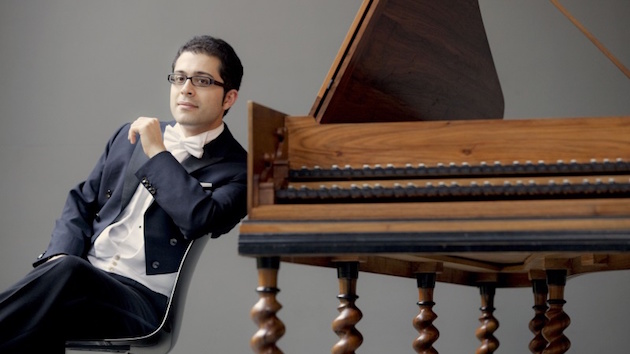 On April 1, soprano Christine Goerke sings a recital of music by Handel, Schumann, Brahms, and R. Strauss; a selection of Italian songs in celebration of the soprano’s heritage; musical-theater tunes by Cole Porter and Leonard Bernstein; and Carrie Jacobs-Bond’s Half-Minutes Songs of 1910. Goerke will be accompanied by pianist Craig Terry.

Pianist, MacArthur Fellow, writer, and musical commentator Jeremy Denk returns to Cal Performances with a performance of Book 1 of J.S. Bach’s The Well-Tempered Clavier on April 15.

On April 29, soprano Renée Fleming hosts a discussion with guest musicians (to be announced) and gives a performance as part of Cal Performances’ Illuminations: Music and the Mind series.

May programming begins on the 6th with the contemporary music ensemble Bang on a Can All-Stars performing Steel Hammer, an oratorio by the group’s co-founder, Pulitzer Prize-winner Julia Wolfe, in the Illuminations: Fact or Fiction series.

Premiering on May 13, pianist Beatrice Rana performs a recital of Chopin’s scherzos, Bach’s French Suite No. 2 in C Minor, and Book One of Debussy’s Études.

On May 20, new-music ensemble yMusic makes its Cal Performances debut with a concert of composers from both within and outside the ensemble. 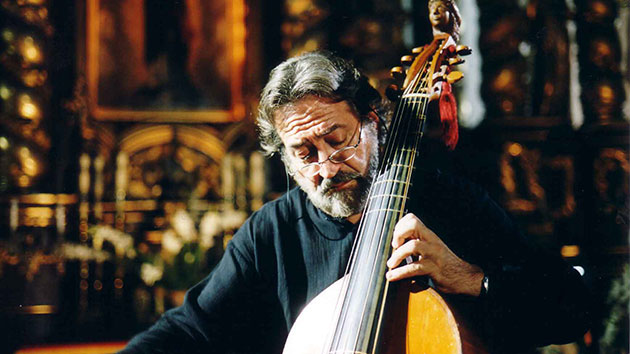 The season is dedicated to Gail and Dan Rubinfeld, leading supporters of Cal Performances and the artists it presents for almost 30 years. Gail Rubinfeld, retired Senior Counsel for Kaiser Permanente, has been an active member of Cal Performances’ board of trustees since 2006 and served as its Chair from 2012–2016. Dan Rubinfeld is the Robert L. Bridges Professor of Law and Professor of Economics, Emeritus, at UC Berkeley and served as the Justice Department’s antitrust division’s chief economist under President Bill Clinton.

In addition to the Cal Performances at Home presentations, Geffen will continue to curate the free weekly Now, More Than Ever YouTube playlists and blog posts that celebrate great performances past and present.

Full access to all Spring 2021 Cal Performances at Home content is complimentary for Cal Performances donors at the $450 level and above. Viewers will have access to most of the videos for three months following the streaming debut; exceptions include the Takács Quartet performance, which will remain available for two months, and Beatrice Rana’s concert, which will remain available for six weeks.