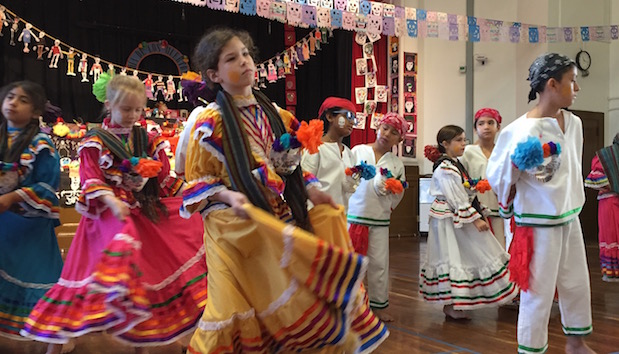 “I’m a philosophical person,” she was saying, in her Québécois accent, and went on describe her worldview. This is Nicole Paiement, the executive director of Opera Parallèle. We spoke to her earlier this week. 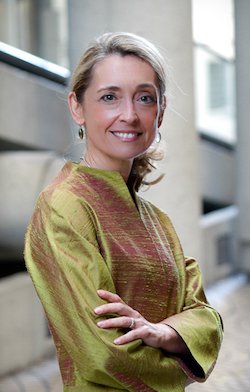 Paiement founded her company just for this reason, to perform new music and to collaborate with all kinds of dancers, choreographers, and musicians, as well as multimedia artists — literally and figuratively, “in parallel.” In 2007, Opera Parallèle began to focus exclusively on contemporary opera.

Earlier this season, Paiement led the premiere of the reorchestration of Terence Blanchard’s Champion, in collaboration with SFJAZZ Center, and a new production of Peter Maxwell Davies’ The Lighthouse.

Her newest offering is Xochitl and the Flowers, which is part of the company’s annual Hands-on-Opera education program. Children fully participate in every part of the production. This year the children come from Alvarado Elementary School’s third-grade Spanish-immersion program. The opera itself is multilingual.

Xochitl and the Flowers (pronounced “so-tcheel”) is composed by Chris Pratorius Gómez and based on the book by Jorge Argueta, with a new libretto by Roma Olvera. The story, taken from life in San Francisco’s Mission District, recounts the classic struggle of an immigrant family from El Salvador trying to settle itself in a new country while at the same time holding on to its heritage. 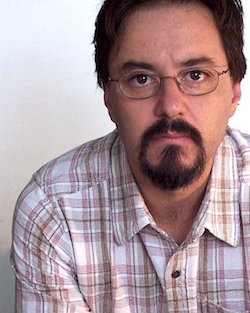 Paiement’s goal for young children is to genuinely engage with opera, “to make it part of their vocabulary. We want this to be seen not as something unusual or outside the curriculum. We believe that having children engage in this way may help them fall in love with the art form and also to help develop future audiences.”

In addition, the hope is that children will begin to appreciate the relationships between art forms, in this case between an opera and a novel.

As for “relevance,” the buzzword cliche these days in the arts, Paiement noted that the real meaning of relevance is integrating people in the community and finding new ways of collaboration. “The arts need to be collaborative to succeed. You can’t be in a vacuum with it. That’s what we’re all about; that’s what our name means: working in parallel with all these organizations — I really believe in that.”

And is relevance heightening in this production heightened by the recent presidential election of Donald Trump?

“Of course we developed this a year ago, long before the election. But I believe art should not be a form of propaganda. It’s there to make people think and to make them reflect. It should be like a mirror. You look at yourself in the mirror and you can find yourselves beautiful or not as beautiful. It should be a means of reflection in a world where I don’t think we take enough time to do that. Which is why the arts are so important. And that’s why we chose this story not as part of some political agenda.” 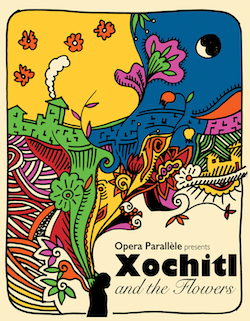 Paiement is always aware of what she calls the “lineage of opera,” as expressed in the transition from one generation of artists to another, and through the connections between all those involved in a production. For example, several members of the production team for Xochitl began their careers as mentorees or students of senior members of Opera Parallèle. The conductor of Xochitl, Luçik Aprahämian, earned a graduate degree in conducting with Paiement. The stage director, Brendan Hartnett, has worked with Laura Anderson, Opera Parallèle’s long time stage manager.

“This is not just about educating children to opera but also mentoring and encouraging young professionals in the arts and helping them with their careers.”

Xochitl and the Flowers, a 45-minute performance, plays on Thursday and Saturday this week. At the Mission Cultural Center for Latino Arts, 2868 Mission Street in San Francisco. Go to the Xochitl webpage for more information or Brown Paper Tickets to purchase seats. Other productions coming up: Flight, February 2017; Les Enfants terribles, May 2017