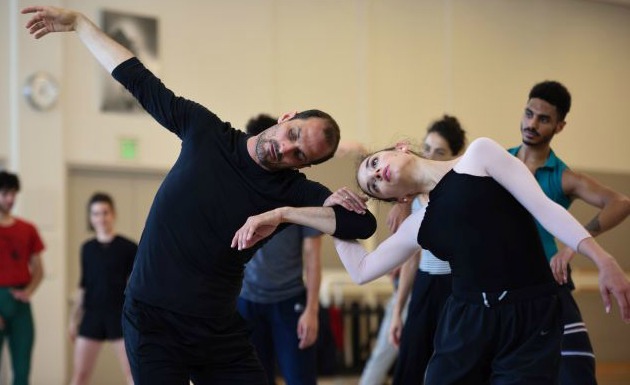 North America’s oldest major company, San Francisco Ballet, is not only among the few dance companies still performing to live music, but its orchestra is among the country’s finest. It is a vital component of its city’s philharmonic trio, along with the San Francisco Symphony and San Francisco Opera.

From the 1975 appointment of Denis de Coteau as the first music director of what was then known as the Performing Arts Orchestra of San Francisco through its 1983 renaming, to today, under the direction of Martin West, the San Francisco Ballet Orchestra has been a formidable presence. The core group of 49 regular members is often augmented up to 65 players for some productions, and annually during the 30-plus performances of The Nutcracker.

Members of the orchestra are at times featured in chamber works -- some even onstage – and there are a plethora of new works in the repertory, some with commissioned compositions. 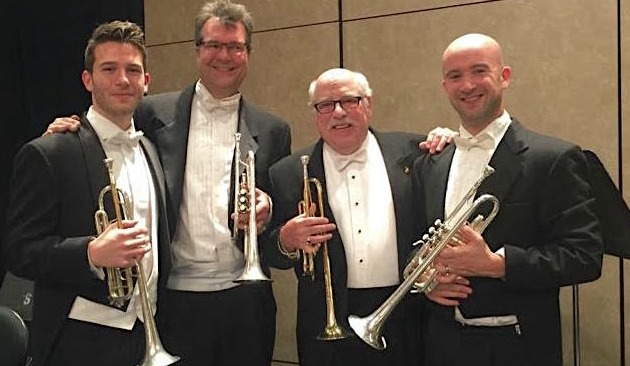 At the junction of orchestra history and commissions stands contrabassist Shinji Eshima, member of both the Ballet and Opera orchestras for more than three decades, Conservatory professor, and acclaimed composer for Yuri Possokhov’s RAkU. Asked about the 2017 season, Eshima said:

I am excited for Yuri’s new work, Optimistic Tragedy. It has a new, full orchestra score that sounds very strong. The composer is Ilya Demutsky, a young Russian who has done full lengths for Yuri at the Bolshoi and will be doing another for Yuri and the Joffrey, based on Anna Karenina, next year.

I have great envy for the Frankenstein project as that has always been my dream project to write for. It has great production values.

Finally, I love the Stravinsky Violin Concerto [March 7–18]. The slow movement has perhaps my most favorite moment of silence in all music. Some say it is Balanchine’s best ballet. 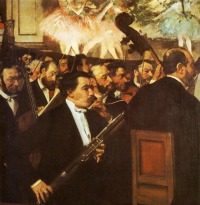 Frankenstein, by Liam Scarlett, a three-act ballet opening Feb. 17, is set to a commissioned score by Lowell Liebermann. Already produced by the co-commissioning Royal Ballet in London, the work received mixed reviews. It is one of the season’s three, full-length ballets, along with Christopher Wheeldon’s superb Cinderella, with the Prokofiev score, and the Tchaikovsky Swan Lake, a consistently hot ticket at the War Memorial.

After the Jan. 19 opening gala, with its usual cavalcade of ballet excerpts, the subscription season begins Jan. 24 with Program I, the eponymous Mozart work serving Helgi Tomasson’s Haffner Symphony, Rachmaninoff’s music for the world premiere of Jirí Bubenícek’s Fragile Vessels, and Justin Peck’s In the Countenance of Kings, to Sufjan Stevens’ 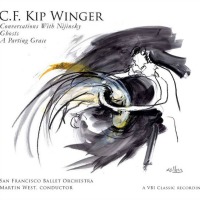 Program VII, April 5–18, is “Made for SF Ballet,” offering Tomasson’s Trio, to Tchaikovsky’s music; the world premiere of a work by Myles Thatcher, to a score by Michael Nyman; and Wheeldon’s Within the Golden Hour, to music by Vivaldi and Ezio Bosso.

During the offseason, the Ballet Orchestra was nominated for a Grammy for its recording of C.F. Kip Winger’s Conversations with Nijinsky. The nomination follows in a line of recording accomplishments since the first, in 1981. That was of Paul Chihara’s music for former S.F. Ballet Artistic Director Michael Smuin’s The Tempest; more recently came Eshima's RAkU, and the double Grammy-winner Ask Your Mama, by Laura Karpman, to poems by Langston Hughes.