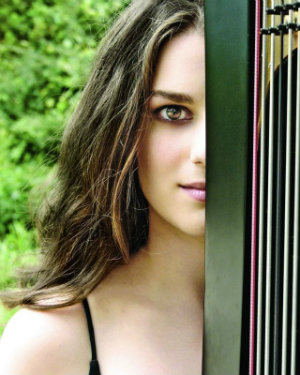 If there is anything like the Morrison Artists Series in the world, neither I nor Google know about it. Imagine a rich program of prominent chamber-music concerts, complete with lectures, pre-concert talks, and master classes — all free. You don't need to imagine it, because San Francisco State University has been offering the series for six decades.

As the longest-running chamber-music series in San Francisco and beyond, the Morrison Artists Series has presented more than 350 concerts, attended by an audience of some 100,000. The concerts were first organized in 1956 by the May Treat Morrison Chamber Music Center with the aim of advancing the art of chamber music and encouraging its appreciation. Series founder Edward Hohfeld believed that chamber music could be made accessible to everyone and that love of the music could be instilled in new generations.

The 60th anniversary season opens on Sept. 27, in SFSU's 700-seat McKenna Theater (1756 Holloway Ave.) with the Alexander String Quartet and violist Andrew Duckles, performing Mozart's Viola Quintet in C major, K.515, Britten's String Quartet No. 2 in G major, and Brahms' Viola Quintet in F major, Op. 88. The pre-concert talk starts at 2 p.m., the concert at 3. A master class by the Alexander is held from 2 to 4 p.m. on Sept. 25, in the university's Knuth Hall. 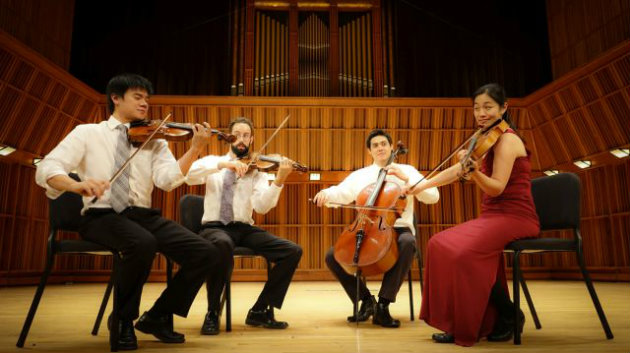 Tickets, without charge, for the opening concert are available now; tickets for future concerts may be reserved one month prior to each concert either online or by calling (415) 338-2467. No tickets are needed for master classes, attendance is available on a first come-first served basis.

These programs, featuring a wide-ranging variety of chamber music genres and repertoire from many periods performed by some of the greatest American and European ensembles on today’s concert stage, will be a perfect way to celebrate the 60th Anniversary of the Morrison Artists Series’s inestimable gift of superlative chamber music, admission-free, to San Francisco Bay Area audiences. It’s my great pleasure to continue to bring this storied legacy to the McKenna Theater stage.

Artists scheduled for the 60th anniversary season include: