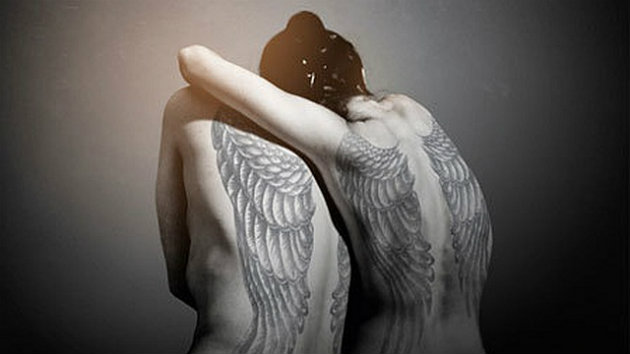 San Francisco Opera General Director David Gockley, responsible for presenting some 40 new operas here and during his 33 years in Houston, created verbal fireworks in New York when he criticized George Benjamin's Written on Skin, which premiered at the Mostly Mozart Festival in Lincoln Center, having been produced by Covent Garden two years ago.

As reported on Monday by WQXR, the prominent New York classical-music station, this is what happened at a WQXR panel discussion about contemporary opera:

Gockley is unconvinced by the popularity of Written on Skin. "It's a connoisseur's piece," he said. "Its musical language is extraordinarily complicated. I mean, are you going to sit down and play [a recording of] that at dinner?" As someone whose job includes filling a 3,200-seat house every night, Gockley says that he looks for works with a certain "bourgeois" appeal. "That is what we are – a bourgeois art form," he said. And if audiences don't immediately embrace a new work, "they're not going to come back."

Gockley and stage director Francesca Zambello have already made their stand on the subject in San Francisco, as reported in SFCV in May.

Gockley said then, before the premiere of Marco Tutino's Two Women: "Lack of communication with the audience in operas is the failure of modernism." He advocated instead "...fresh looks at the great works, and it’s got to be new works... with great productions, ensemble values, exciting new visions, and new works that grab the audience right from the start."

On Monday, at the WQXR panel, Gockley said:

I think New York feels envious in one way and critical in another way of all the new operatic activity taking place outside of New York. They are willing to dismiss it as being pap, and therefore, when something like the Benjamin comes along they can jump on that and think it's the bee's knees. As far as I'm concerned, it's just rehashing the modernism that has bit the dust again and again over the last 50 years.

David Gockley, head of San Francisco Opera, has hit out at New York critics for praising anything foreign and ignoring U.S. composers. His particular target was British composer George Benjamin’s Written on Skin, which left him (and many others) unmoved but was raved over in NY media as the hottest thing since Lulu.

Here's a list of some new 40 operas — almost all by American composers — premiered by Gockley.