The Los Angeles Philharmonic continues to forge ahead, announcing a centennial season program that is more visionary than any other orchestra in the U.S. If the followers are going to catch up, they have a lot of ground to cover.

The headline events of the season announced last week are varied and involve a variety of L.A. artists. The orchestra continues its collaboration with MacArthur Foundation Fellow Yuval Sharon when the director revives Meredith Monk’s Atlas, first performed at the Houston Opera in 1987, with the L.A. Phil New Music Group, in an off-site production. (How many orchestras even have a new music group?) 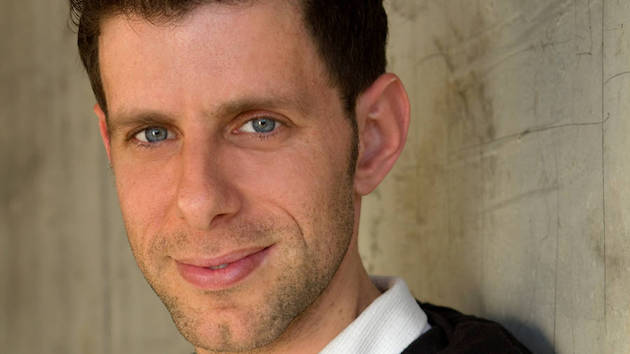 Not content to stop there, Sharon and the New Music Group will come back with John Cage’s cheeky Europeras I & II, produced in conjunction with The Industry, Sharon’s laboratory for reimagining opera without the “fourth wall” perspective. He’s also curating a sound installation. Beginning in 2019, it will offer “an augmented reality sound-walk around Walt Disney Concert Hall, created by Canadian artists Janet Cardiff and George Bures Miller, to be experienced on specially provided iPads.” 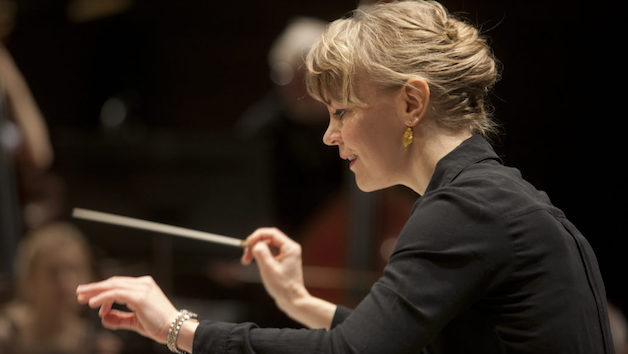 There will be a festival celebrating the mid-20th-century kookiness of the Fluxus movement: “In collaboration with the Getty Research Institute, composer and conductor Christopher Rountree curates a season-long series of the often-humorous, frequently provocative music of Fluxus, with performances appearing on and off-site including an orchestral subscription concert at Walt Disney Concert Hall.”

There will be an L.A. Fest, with performances of new music of Southern California in a Green Umbrella concert, as well as jazz, Latin, a concert with L.A. artist and composer Moby, and other events. Esa-Pekka Salonen and Audra MacDonald investigate the pop-avant garde fusion of the Weimar Republic. Thomas Wilkins conducts the orchestra in two concerts of the music of William Grant Still, “putting them into the context of contemporaneous works by Duke Ellington and George Gershwin. Also on the program will be the world premiere of an LA Phil commission by Adolphus Hailstork.”

As of this writing, the L.A. Philharmonic has announced 54 new music commissions from composers with a range of backgrounds, including 22 females and 27 people of color, according to a tally by SFCV contributor Lisa Hirsch, on her blog, The Iron Tongue of Midnight. She writes, “Every other orchestra in the country should be embarrassed by the riches on display here and the paucity of their own commitment to music of our time written by a diverse group of composers.” Since, as Alex Ross notes, the only practical way to achieve repertory diversity is to commission it, the L.A. Philharmonic is doing a huge service to all of music with this ambitious commissioning project.

There really is too much to mention in a commissioning program this all-encompassing, but note that, aside from the big names in new music, not all of the works are for regular forces: Pamela Z’s piece will be for new music group Eighth Blackbird, Du Yun’s piece is for Chinese opera singers and orchestra, Dylan Mattingly writes for organ and detuned pianos, Julia Wolfe’s piece is for So Percussion, and so on. If an orchestra is going to feature 21st-century music, it is going to have to be flexible, and here’s an orchestra that’s willing to do it. Philip Glass’s third symphony on the music of David Bowie and Brian Eno (his 12th overall) almost looks old-school on this list.

There’s much more, of course, including huge helpings of standard repertory, but institutionally, the L.A. Philharmonic is saying that its mission is to be a place where old and new meet and both are valued. It’s so simple to say but, evidently, so hard to put into practice.