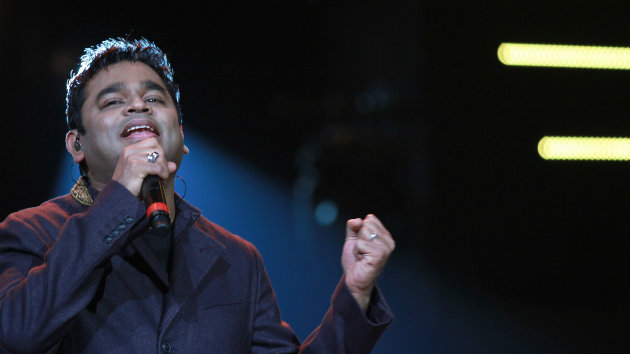 Calling A.R. Rahman "the Mozart of Madras" is not my idea, but beyond all the marketing panache, he is a major presence in music across many genres. Chances are he is familiar — with or without recognizing the name — as the composer for more than 120 films, including the Oscar- and GRAMMY-winner Slumdog Millionaire, and the West End hit musical Bombay Dreams. Lest you think of Rahman as "only" pop or crossover, his works have been performed by the London Philharmonic and other orchestras.

To make your acquaintance quickly and memorably, watch his "Khwaja Mere Khwaja" from Jodhaa Akbar, and then the same song performed by the composer. If you do that, chances are you will become a fan (although it's more Stravinsky than Mozart).

The film, whose title means "Let There Be Victory," the theme song of Slumdog Millionaire, had a screening at the White House earlier this year. The festival-opener is at 7:15 p.m. on Oct. 22, in New People Cinema, where most of the San Francisco shows take place.

Other highlights of the festival: