S.F. Ballet Board of Trustees Chair Emeritus Chris Hellman died earlier this month, at age 83. She and her husband, Warren, made major philanthropic contributions to Bay Area arts organizations, but their relationship to the Ballet was exceptional.

Hellman was born in London, trained at the Royal Academy of Dancing, danced as a member of London Festival Ballet. She and her husband joined the Ballet’s board of trustees in 1983. She headed the board from 1991 to 1999 and then was named chair emeritus.

From the 1990s, when she oversaw a campaign to build the Ballet's endowment from $3 million to $33 million, to her participation in every effort to support the company, Hellman was a tireless activist. The Ballet building on Franklin Street is named the “Chris Hellman Center for Dance” in her honor.

She received the organization’s highest honor, the Lew Christensen Medal, and the couple was elected Great Benefactors of S.F. Ballet. Upon her death, company Artistic Director Helgi Tomasson said:

There are no adequate words to express how much Chris Hellman has meant to S.F. Ballet and to me, personally. Both she and Warren were tireless champions and supporters of this organization for many years and their generosity is simply unparalleled.

Because Chris was a dancer herself, we understood each other and had a very close working relationship. San Francisco Ballet would not be the world-class organization it is today, without her steadfast and unwavering support of my vision. We will miss her incredibly but her contribution to the arts in San Francisco will not be forgotten — we are forever grateful to her. 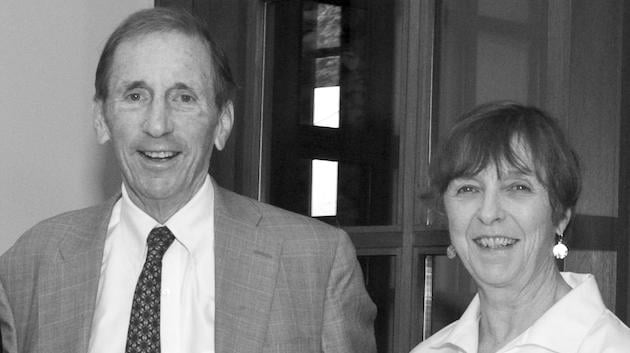