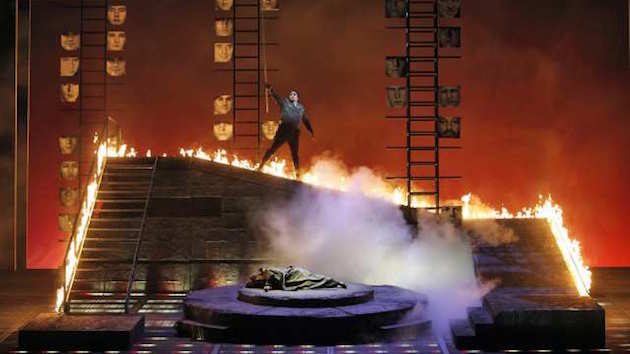 For San Francisco Opera, there is a special connection between Donald Runnicles and contemporary productions of the pinnacle of all opera, Wagner’s Der Ring des Nibelungen (The Ring of the Nibelung). Twenty-six years ago, Runnicles made his debut here conducting two Ring cycles to rave reviews, and was subsequently engaged as the company’s music director. He served in that capacity for 17 years, leading some 60 productions, including the Ring cycles of 1999 and 2011. 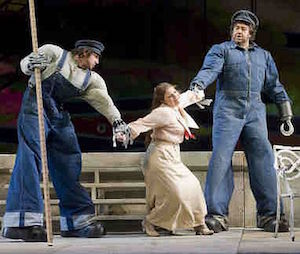 Returning too will be the 2011 San Francisco Opera-commissioned production (with participation by Washington National Opera), Francesca Zambello’s so-called “American Ring,” which placed the ancient epic of gods, corruption, and redemption in a contemporary environment. Zambello — artistic director of WNO and general director of the Glimmerglass Festival — has an association with the San Francisco company going back more than three decades. She had said of her concept of the Ring:

My challenge was to set Wagner’s themes into a visual world that parallels our own. The production has both a realistic edge and a fantastical dimension. My hope is the audience will intuit the connections to the world today while fully entering into the realm of myth.

The significance of the Ring is obvious beyond the walls of the Opera House. “For San Francisco, having the full Ring cycle here is like hosting a Super Bowl or World Cup soccer for the arts,” says Kary Schulman, director of Grants for the Arts. “We gain not just additional hotel stays, restaurant meals, and shopping, but, because these are culture-goers our other arts and visitor attractions are likely to benefit as well.”

July 2011 performances of the Ring sold to 99.96 percent of ticket capacity, 44,055 tickets across 14 performances, and generated $7.2 million in box office income. 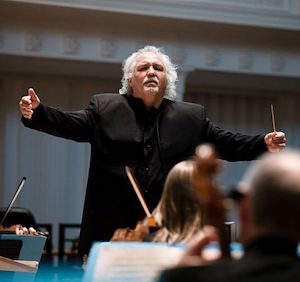 As Donald Runnicles says, “In common with all great works of drama, Wagner’s epic can touch each of our lives profoundly and unforgettable.” The Ring requires great resources and rare artistry so it’s still infrequently performed and mostly by major companies. It has found an early home in San Francisco with its first production here, in 1935, and an amazing cast of Kirsten Flagstad as Brünnhilde, Elisabeth Rethberg as Sieglinde, Lauritz Melchior as Siegmund and Siegfried, and Friedrich Schorr as Wotan (and Gunther).

Štefan Margita and David Cangelosi reprise the roles of Loge and Mime, respectively. The giants are Andrea Silvestrelli (Fasolt) and Raymond Aceto (Fafner). Aceto also sings the role of Hunding in Die Walküre, and Silvestrelli is Hagen in Götterdämmerung. In that final opera, Brian Mulligan sings Gunther and Melissa Citro is Gutrune.

Tickets for the complete four-opera Ring cycle are now on sale to current San Francisco Opera subscribers and donors only. Four-opera cycle tickets go on sale for the general public beginning in January 2017. Complete cycles are priced from $190 to $3,420 and include a tax-deductible contribution to provide support for the monumental production, which initially cost about $23 million over the three years of its development and presentation of individual operas in advance of the complete cycles.

Now, with all performances taking place in one month only, and using existing sets and costumes, the Ring budget will be reduced, but still remains a significant part of the 2017–18 SFO budget, forecast in the vicinity of $80 million. 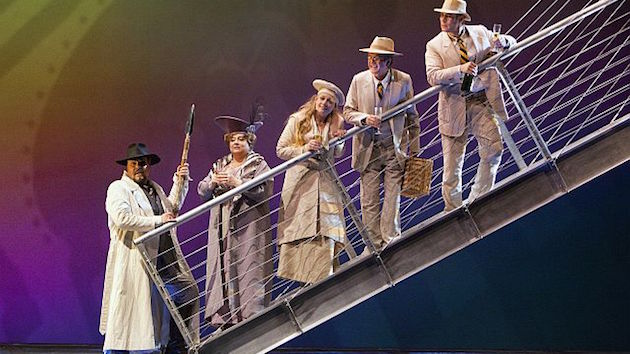