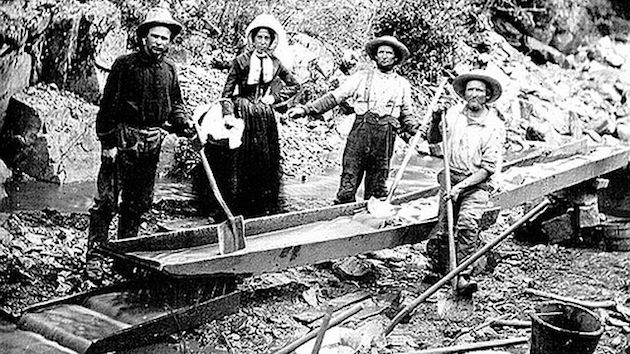 Simultaneous announcements today in San Francisco, Dallas, Amsterdam, and Venice reported that those cities’ major opera companies are cocommissioning and presenting a new opera by John Adams, called Girls of the Golden West. 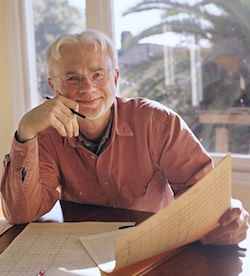 Set during the California Gold Rush, as was Puccini’s 1910 La fanciulla del West (Girl [singular] of the Golden West), Adams’ opera, with libretto and direction by his long-time collaborator, Peter Sellars, is based on historic events and real persons. “[They] typify the mix of wildness, optimism, greed, violence, humor, and racial prejudice of the era, all played out against the rugged beauty of California’s mountain surroundings,” says the announcement by SFO General Director David Gockley.

Gockley, retiring at the end of the current summer season next month, says when Adams and Sellars — his collaborators for decades — approached him with the idea, “I was very delighted with the opportunity to present the world premiere here in the city created in large part by the 1849 Gold Rush.”

Gockley has had a major role, in Houston before and now in San Francisco, presenting such Adams-Sellars collaborations as Nixon in China, The Death of Klinghoffer, and Doctor Atomic. Girls is Gockley’s 45th commission and world premiere in as many years of opera management.

Besides the new opera’s local significance, Gockley says, “the story also has universal appeal with its bold, unconventional and wildly diverse characters who typify the adventurousness of the American spirit.”

The opera will be premiered in the War Memorial Opera House in November 2017, the production also presented by the Dallas Opera, Amsterdam’s Dutch National Opera (De Nationale Opera), and Teatro La Fenice, Venice.

The two-act opera, sung in English, is scored for eight characters, men’s chorus, and orchestra, including musicians on guitar, accordion, and piano.

The principal character is Louise Amelia Knapp Smith Clappe, a doctor’s wife who wrote letters under the pen name “Dame Shirley” during her stay in the mining camp of Rich Bar, in 1851–1852. She witnessed and wrote about the frantic gold mining, claim disputes, the destruction of natural surroundings, whippings, murders, lynchings, encounters with the local Native Americans, and diverse nationalities thrown together in the shared desire for quick wealth.

Berkeley resident Adams, 69, who has lived in California for the past 45 years, says:

The Gold Rush was California’s first “bubble.” Those who came here were willing to give up everything and endure the worst in hopes of a quick fortune. A drama played out against the backdrop of California’s natural beauty, the Gold Rush brought out the very best and the very worst of human traits, from scenes of ugly nativist racism and casual violence to examples of nobility, generosity and ingenuity — and of course there was always that great humor, gritty and self-deprecating.

To be able to set to music the authentic voices of these people, whether from their letters or their songs or from newspaper accounts from their time, is a great privilege for me. These events took place literally in my own backyard. Not many composers can hope to be as lucky as I to have this connection to the historical reality. 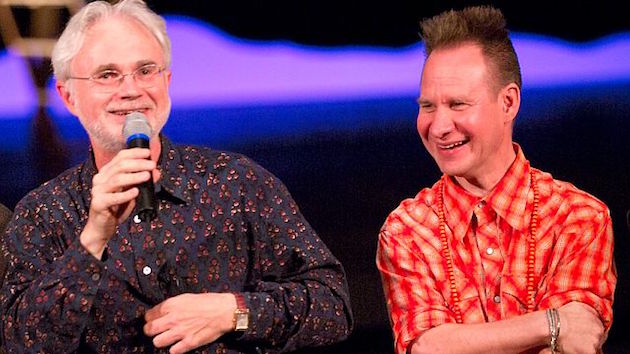