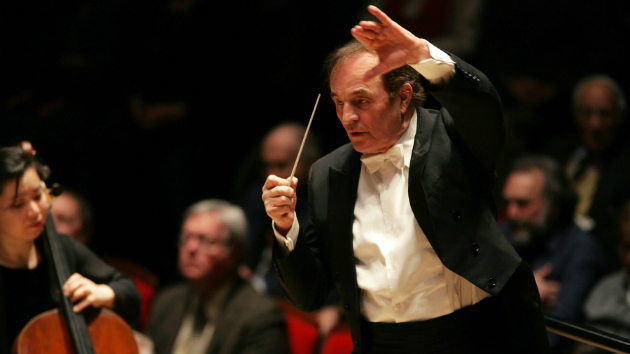 The San Francisco Symphony yesterday severed ties with famed, 81-year-old conductor Charles Dutoit, a favorite guest with the orchestra for the last several years. In a short statement, the S.F. Symphony announced, “This decision is the result of the serious nature of the allegations, internal and external discussions, and the San Francisco Symphony’s strong commitment to a zero tolerance policy for sexual harassment in the workplace.”

Four women singers, including soprano Sylvia McNair (in an AP report) and Paula Rasmussen (in a CNN interview) reported that the conductor had groped and forcibly kissed them on the mouth after having gotten them alone. Dutoit has not responded to requests for statements from the press.

The San Francisco Symphony joins a list of orchestras who have also cancelled the conductor’s engagements, including the Royal Philharmonic Orchestra, the Boston Symphony, the New York Philharmonic, and the Philadelphia Orchestra.