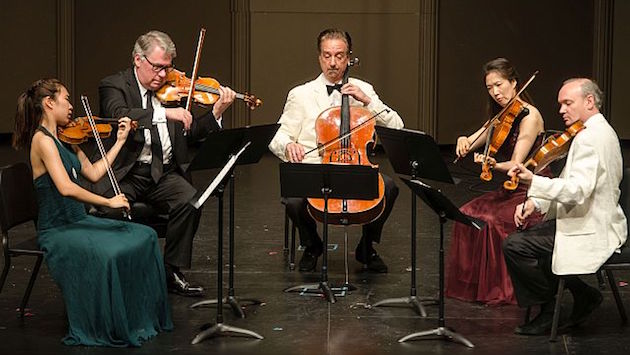 [email protected] has featured just about every major Russian composer you can think of over the years, but the upcoming 14th season is distinguished by its concentration of Russian music. From Program I with Rachmaninoff, Tchaikovsky, Scriabin, and Stravinsky to the season’s last major concert program featuring Tchaikovsky and Shostakovich, Russians rule.

Founding Artistic Codirectors David Finckel and Wu Han of the [email protected] Festival and Chamber Music Institute have announced "Russian Reflections" as the theme of the 2016 season, which will present some 50 concerts between July 15 and August 6.

Additionally, the festival and its two major institutes — Young Performers, ages 9–18, and the International Program, ages 18–29 — will make dozens of other events available to the public, many without charge. They include three Encounters, a series of multimedia symposia; 14 performances by the young artists of the festival’s Chamber Music Institute; a lineup of master classes; and Café Conversations, a forum for discussions on topics related to music and the arts, led by the festival’s musicians and guests.

Four artist-curated Carte Blanche Concerts explore the season theme through programs of exclusively Russian music. The first in the series features pianist Alessio Bax, who will be joined for the finale by Lucille Chung for Stravinsky's four-hands arrangement of Pétrouchka. 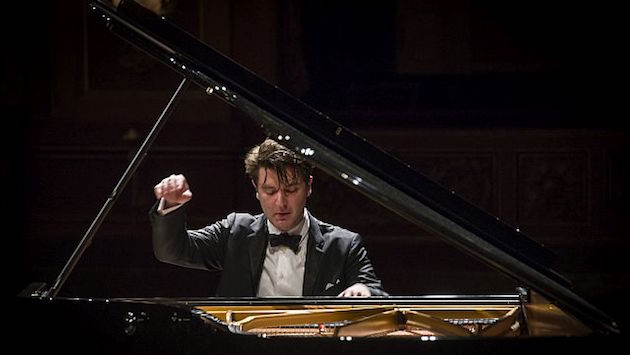 Speaking on a previous occasion of "What Makes Russian Music Russian?" Finckel and Wu Han wrote this in their program notes:

When listening to Russian music you get the feeling that the composer is telling you a story, not just to convey information but to unburden themselves, and to describe and chronicle the human condition as it existed at the time.

Russia's music is imbued not only with the country's great suffering, but also of the joys and hopes brought by rare moments of peace and prosperity. The program is a journey reaching backward, from the familiar, harsh realities of the Soviet Union to the age of a gilded Russian aristocracy and unrestrained creativity.”

Performance venues include those on the Menlo School campus and in the Center for Performing Arts at Menlo-Atherton. Tickets go on sale on April 19. See the festival website for details.