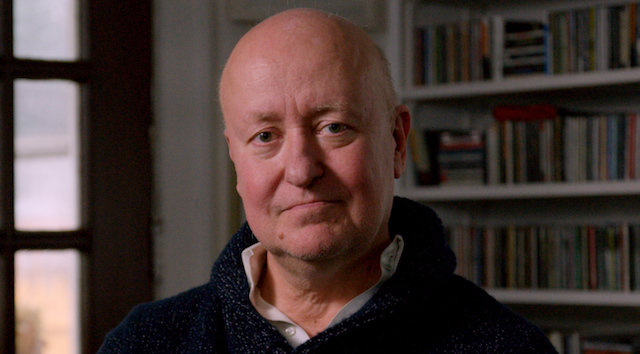 If you take a moment to read about the history of San Francisco Classical Voice, you’ll note that we were founded in 1998 by Robert Commanday, the San Francisco Chronicle’s music and dance critic for nearly 30 years. This veteran of print journalism was worried about the decline of arts criticism in the nation’s newspapers and magazines, and determined that digital media held the most promise for the future of classical-music criticism — and support.

A recent article by USC professor and critic Tim Page published in the online musicians’ resource, 21CM.org (for 21st-century musician), underscores the importance of the work we do here at SFCV. Page’s essay, titled “In Memory of the Critic’s Trade,” notes that today there are probably “no more than 20 Americans who still make most of their living writing in newspapers about classical music.” The piece goes on to probe the causes and effects of this sea change in the cultural landscape, topics near and dear to SFCV’s core mission.