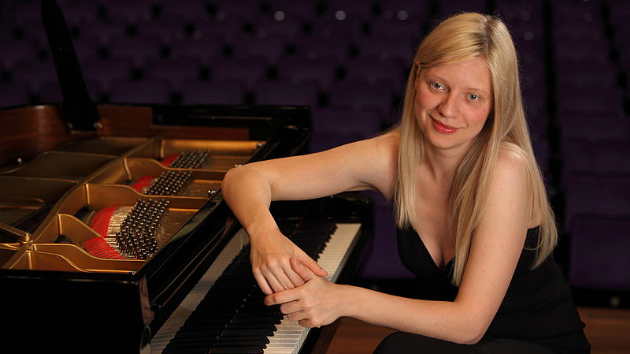 In a startling turn of events, the Toronto Symphony Orchestra have officially cancelled the upcoming April 8-9, 2015 appearance by Youtube superstar pianist Valentina Lisitsa over tweets expressing her political views

Tweets from Lisitsa, an ethnic Russian born in Ukraine, made comparisons between the Ukrainian government and Nazi Germany. She has claimed the tweets were intended as satire.

But TSO CEO Jeff Melanson recently told Musical Toronto:  “Over the course of the last four months the concern over these deeply offensive and intolerant tweets has built to a chorus of a very large group of Torontonians, of not just Ukrainians. We are in the world’s more ethnically diverse city – a tolerant city.”