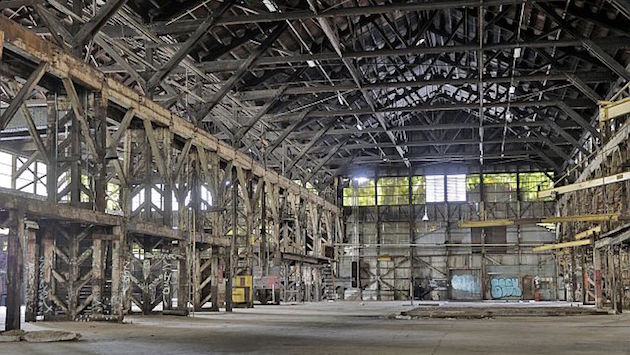 West Edge Opera traditionally presents untraditional fare (just look below at the current repertory), and has been hopping from one unusual venue to another. Now it has found a new home: an abandoned, historic warehouse West Edge calls the Festival Pavilion.

It's Pacific Pipe Oakland, at 1391 W. Grand Avenue in West Oakland, a super-sized warehouse built in the 1920s and, among other distinctions, the area where portions of the Bay Bridge were fabricated and stored during construction. 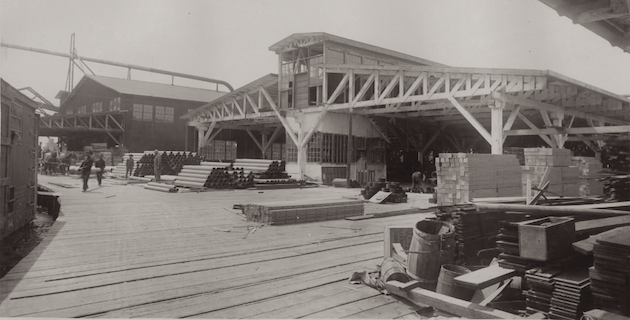 West Edge, née Berkeley Opera, started in a Julia Morgan-built former church, named for her; proceeded to a high school auditorium in El Cerrito. Then came the abandoned train station in Oakland, from which the company was ousted by regulations enforced in the aftermath of the deadly Ghost Ship fire.

Yet another venue for West Edge was near the warehouse, American Steel Studios, used by the peripatetic company for the 2015 production of Monteverdi’s Ulysses.

First use of the new venue will be for West Edge Festival 2017, Aug. 5-20, which will present Ambroise Thomas' Hamlet, Libby Larsen's Frankenstein, and Vicente Martin y Soler's The Chastity Tree

The transition to the new venue is challenging, says West Edge General Director Mark Streshinsky, who will lead pre-curtain talks in the Festival Pavilion approximately 45 minutes before each performance. The place is a large, empty warehouse without running water and electricity; in that way, it is similar to the 16th Street Station. 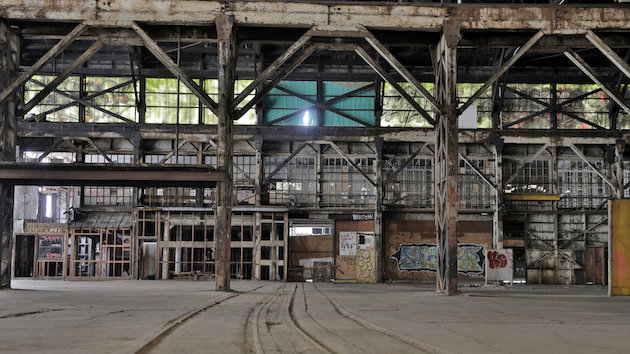 Seating is identical to that in the train station and those who have already bought tickets will be able to keep their seats. A free shuttle will be available to transport patrons from the West Oakland BART station to the warehouse. The audience is invited to enjoy complimentary beer and wine in the Festival Pavilion, which will be located in the sculpture garden alongside the warehouse, beginning two hours before each performance. 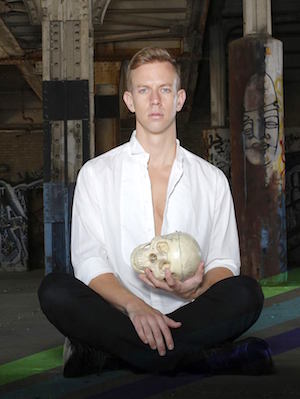 Hamlet will be conducted by Jonathan Khuner, staged by Aria Umezawa. It features Edward Nelson as Hamlet, Emma McNairy as Ophelié, and Susanne Mentzer as Gertrude. Performance dates are Aug. 5 (8 p.m.), 13 (3 p.m.), and 19 (1 p.m.). 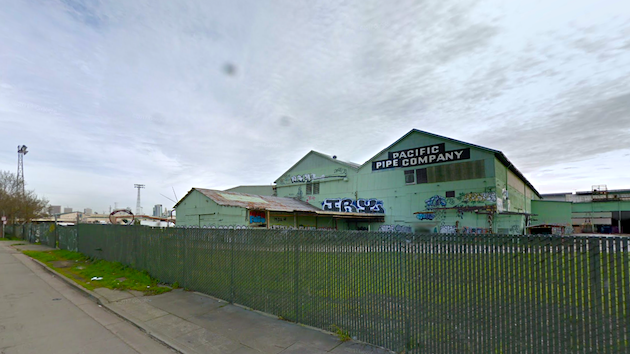