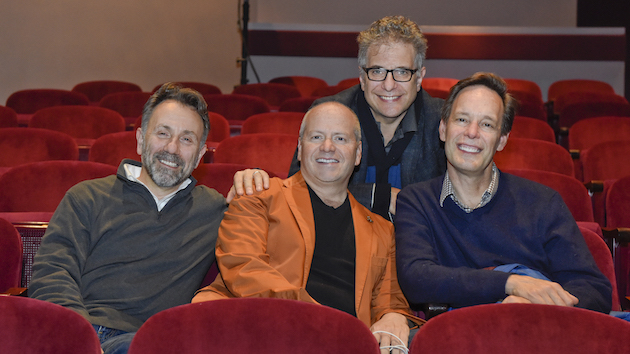 “Beyond the film, the story itself feels big emotionally ... big enough to fill an opera house. To me, the emotions call out to be sung — they demand music. There’s much at stake in every scene because a man’s life literally hangs in the balance. And the story is, ultimately, about the redemptive power of love, community and giving.”

Speaking from Houston, where his new opera, It’s a Wonderful Life, has its world premiere on Friday in Wortham Theater Center (through Dec. 17), composer Jake Heggie explains what motivated him and librettist Gene Scheer to spend the past couple of years creating this “holiday opera,” which will also be part of the San Francisco Opera’s 2018 season. 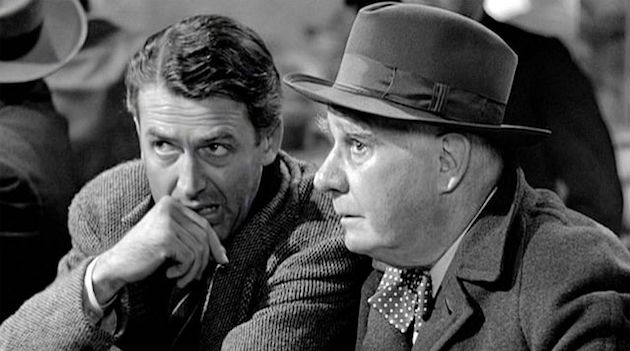 Based on the iconic, 1946 Frank Capra film (itself inspired by Philip Van Doren Stern’s book, The Greatest Gift), It’s a Wonderful Life is about — as if not everybody knew it — good guy/family man/honesty personified George Bailey (James Stewart) contemplating suicide until Clarence, a rotund, still all-too-human guardian-angel-to-be (Henry Travers) is assigned to save him, and ... but no spoilers here, not even after umpteen holiday season repeats on multiple channels. Heggie goes on to say:

The story is a celebration of the value and goodness of life — and the difference each one of us can make on the planet. It’s a big, universal message that resonates through time. Our goal was never to put the movie on the stage — it was to tell this richly emotional story on the opera stage.

It was also an opportunity to weave in the music of the 20s, 30s and 40s to create three big dance numbers, some soaring romance and high drama. It was an opportunity to explore musically and dramatically a combination of love, laughter, joy, celebration, and meaning with the precariousness and fragility of life itself. It’s a reason to gather, connect, sing, and be reminded about what really matters in the world.

From a practical point of view, the impetus was also to create a “holiday opera” that would become the musical theater equivalent of Nutcracker and A Christmas Carol. Amused by prospects of other subjects, Heggie says Charlie Brown or The Grinch were considered “momentarily,” and just as quickly cast aside. 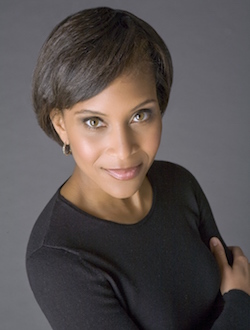 Among the changes from the film the most attention-getting is the replacement of Clarence with the angel Clara (a probably unintentional reference to the young heroine of Nutcracker) because, Heggie says, “Vocal casting is everything in opera and this change allowed us to have a soprano voice (Clara, sung in Houston by Talise Trevigne) and a tenor voice (George Bailey, sung by William Burden) as our two leads instead of two male voices.”

San Francisco Opera General Director Matthew Shilvock of the co-commissioning company, referred to the highly successful 2012 Heggie-Scheer Moby-Dick in commenting: “We look forward to reuniting with Jake Heggie and Gene Scheer on this exciting project, which will bring this iconic holiday classic to life on the War Memorial stage in a very approachable, deeply moving new opera. This is a piece that will resonate with opera lovers and families alike: it is a universal story of hope, goodness and redemption.” 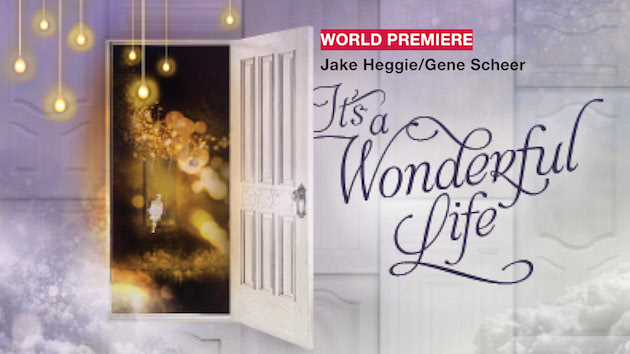