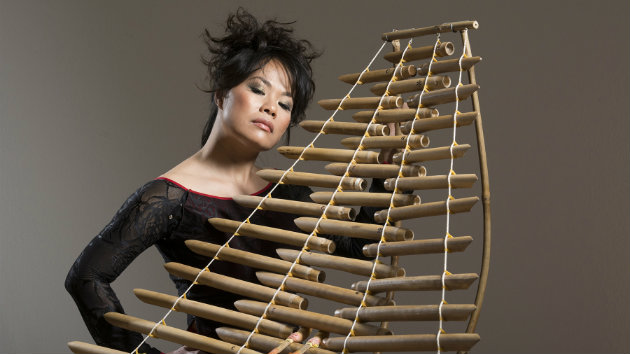 The work’s title refers to the 1968 massacre by U.S. troops of hundreds of unarmed Vietnamese civilians. Lieutenant William Calley, the only officer convicted in the trial, served a trivial house arrest sentence before receiving a pardon from President Richard Nixon.

Berger — the Denning Family Provostial Professor in Music at Stanford — conceived the drama from the point of view of Army pilot Hugh Thompson, who, with his door-gunner Lawrence Colburn and crew chief Glenn Andreotta, confronted Calley and ultimately saved a number of civilians from certain death. But after testifying against the Army personnel involved in the massacre, Thompson was vilified by his community and by the press. He had PTSD for the rest of his life.

The drama unfolds in Thompson’s hospital room in December 2005. He is dying of cancer, and tenor Eckert sings the show’s opening lines while slumping in darkness, rising and moving toward the front of the space only as he more fully inhabits his memories. This initial demarcation between hospital patient and helicopter pilot notwithstanding, My Lai’s temporally blurred construction is pleasantly complex in comparison to other contemporary operas that share the theme of Western men experiencing the horrors of colonialism. Unlike Marlow in Tarik O’Regan’s Heart of Darkness (which Opera Parallèle performed last season), for example, Thompson never gains enough distance from his traumatic past to reflect on it; the massacre is as current to him as the phone call he makes from his hospital room. 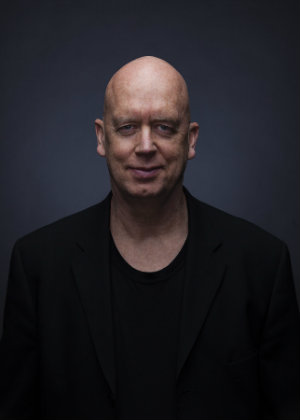 Berger — who has written other chamber operas (The War Reporter, Theotokia) centering on trauma and its psychological effects — and librettist Harriet Scott Chessman conceive two memorable scenes in which Thompson has delusions of being cast in a sadistic game show whose charismatic and cruel emcee challenges his actions in the massacre. Although the timing in the performance was slightly awkward, these scenes have strong dramatic potential.

Berger’s score isn’t motivically memorable, but it’s exciting in the action sequences and beautiful — if long-winded — in the many interludes, of which the lush segment after “Descent” stands out as a refreshingly postmodern homage to Barber’s Adagio. Only at the ends of some phrases and movements does Berger’s music seem canned, unsatisfyingly neat.

Yet, this is a minor problem in an otherwise strong show, which tenor Eckert steered expertly. He clearly possesses a powerful instrument, but never oversang or overpowered the chamber ensemble. In the fully-staged production (which will premiere in January, at Chicago’s Harris Theater), Eckert will presumably sing off-book, thus gaining the physical freedom to act more completely and giving the show an added layer of realism.

Berger’s inclusion of traditional Vietnamese instruments, which could have read as tokenistic, is generally thoughtful. In the opening, for example, he blends the đàn bầu (monochord) with digitally processed sounds, creating a busy yet harmonious collage. If anything, Berger could have utilized the Vietnamese instruments more extensively, because Võ is a master of every instrument she plays. The Kronos Quartet was as responsive in its support of Eckert as it was expressive in the interludes.

At least in this concert version, there are none of the shockingly graphic video projections that have become so ubiquitous to contemporary operas with grim subject matter; Berger described the show as “a reasonably abstract performance” with “no blood and gore.” He accomplishes much with just six musicians, and in a production whose simplicity is paramount to its emotional impact, Chessman’s libretto is, thankfully, succinct.