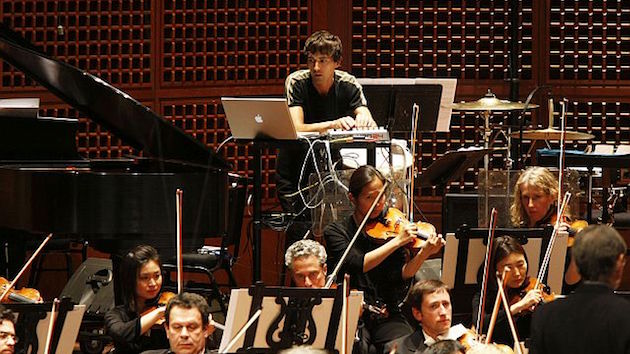 Considering how vast the Internet is, any claim of “first” or “only” is difficult to verify, but San Francisco Symphony has a good chance to be correct in saying that on Wednesday it will become the first major orchestra to live-stream a world premiere in real time using the Facebook Live feature.

At 8:15 p.m. on April 27, the orchestra’s Facebook page will stream the premiere of Mason Bates’ Auditorium from Davies Symphony Hall, in a performance conducted by Pablo Heras-Casado, and with the participation of the composer. The free, world-wide webcast will be archived and available for on-demand streaming following the performance. Those who sign up as followers of the SFS Facebook page will receive a notification when the stream begins. The webcast employs Facebook Live, a new tool that enables users to generate and stream video directly through the Facebook platform.

In Auditorium, Bates explores the soundscape of the acoustic orchestra combined with digital sounds. Samples of Baroque instruments provide the piece’s digital vocabulary, which is juxtaposed against a modern orchestra playing in real time. The dialogue this generates underscores the composer’s fascination with evolutionary processes and the “ghosts” of previous technology.

In a similar collaboration a few years ago, Michael Tilson Thomas led the transglobal YouTube Symphony in the live video premiere of Bates’s Mothership from the Sydney Opera House, a performance that was viewed by nearly two million people.

The SFS program this week also includes Ravel’s Le Tombeau de Couperin and Shostakovich’s Symphony No. 9. For tickets, $15–$158, see the Symphony website. (Only Auditorium is webcast, but KDFC-FM will broadcast the entire concert at 8 p.m. on May 10.)

S.F. Girls Chorus to Sing in New York Festival and Back Home 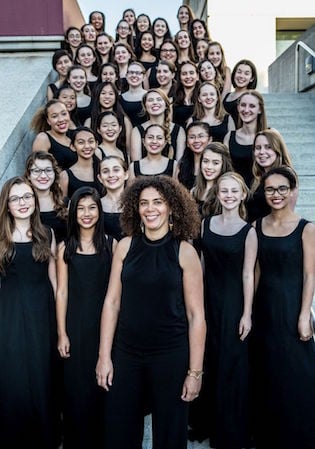 It’s called the “NY PHIL BIENNIAL,” the Philharmonic’s new-music celebration, May 23–June 11, and the notable “local angle” is that the San Francisco Girls Chorus will participate on June 9, in Lincoln Center’s Rose Theater, performing new works, including one by its own artistic director, Lisa Bielawa.

Bielawa says of her work, My Outstretched Hand, is based on

... an arresting autobiography written by Mary MacLane, an extremely precocious 19-year-old girl living in Montana in 1902. With the ecstatic vision of William Blake, the roiling passion of Lawrence Durrell, and the earnest confessional tone of Anne Frank, MacLane was a child genius whose words deserve not to be forgotten. Totally isolated from any literary community, in the copper-mining town of Butte, MacLane churned out writing that is bold, audacious, colorful, often funny and sometimes yearningly sad."

The New York concert is a double bill, with choruses only (SFGC and the Brooklyn Youth Chorus) at 7 p.m., and then the two groups with The Knights chamber orchestra, conducted by Eric Jacobsen, at 8:30.

Kernis heard a work of his performed by the New York Philharmonic when he was just 23 years old. His composition features a dense and lush tonal palette with melodies stacked one on top of another in sensual, sonic constructions. Gabriel Kahane’s pop-infused style has been praised for its beguiling and insightful lyrics, soul-touching simplicity, and contemporary relevance. Theo Bleckmann is a Munich-born jazz vocalist and composer whose work is playful yet sophisticated.

The Girls Chorus then returns to San Francisco to repeat performances in the San Francisco Conservatory of Music Concert Hall at 7 p.m. on June 12, conducted by Sainte-Agathe, and with a chamber group of musicians from the San Francisco Symphony. The program, called “Luminous Premieres,” includes additional works, such as Thierry Escaich’s Vocis caelestis. Tickets are priced $18-$36.

In other news about exceptional young talent, the Pacific Boychoir’s concerts of Rachmaninov’s All-Night Vigil are coming up at 8 p.m. on May 6, in Grace Cathedral, and at 7:30 p.m. May 8, in Oakland’s Cathedral of Christ the Light. Tickets are $18-$30.

The 90-voice chorus performs the Vigil every three years, attracting large audiences, many of whom repeat the experience. Premiered in Moscow in 1915, the All-Night Vigil, often referred to as Vespers, was originally written for a choir of men and boys. The Pacific Boychoir performance received rave reviews. Also on the program: John Tavener’s The Eternal Sun. 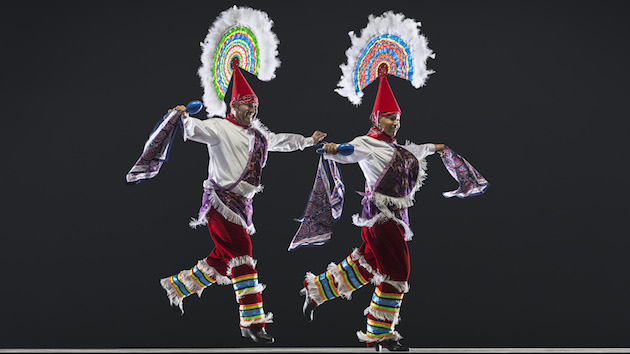 “The artists performing in this year’s Festival have prepared pieces that are deeply moving and unlike what we’ve seen before,” says Festival Executive Director Julie Mushet. “Perhaps this is in response to the intense political climate, but we can’t wait to bring people together, once again, across cultural and socioeconomic divides, to experience the beauty and power of these diverse cultural expressions.”

Special features of the 2016 festival include a screening of Ashley James’ award-winning film And Still We Dance, a 1986 documentary about the festival, inspired by the festival artists and a poem by Janice Mirikitani. Mirikitani, Filipino dance master Bernardo Pedere, and Valerie Watson, founder and artistic director of Alafia Dance Ensemble, will be honored with the Festival’s Malonga Casquelourd Lifetime Achievement Awards for excellence. 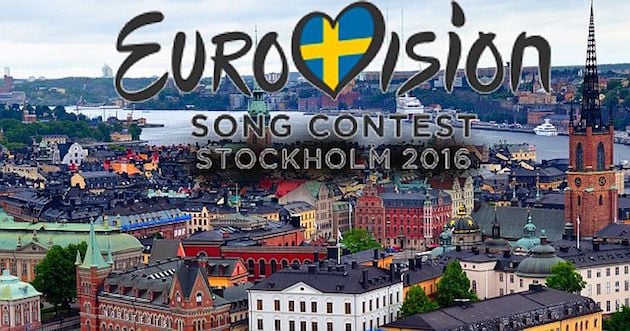 Big as Eurovision may be, to me the biggest summer music event is the BBC Proms (July 15–Sept. 10), which now has its magnificent program released, including such events as the Antonio Pappano-conducted Boris Godunov, with Bryn Terfel in the title role, and the Beethoven Missa solemnis, conducted by Gianandrea Noseda, with Camilla Nylund and S.F.'s own Stuart Skelton. Keep in mind that you can listen to every concert live and then get the podcast for a month after. No video, alas, unless you have telly in the U.K.