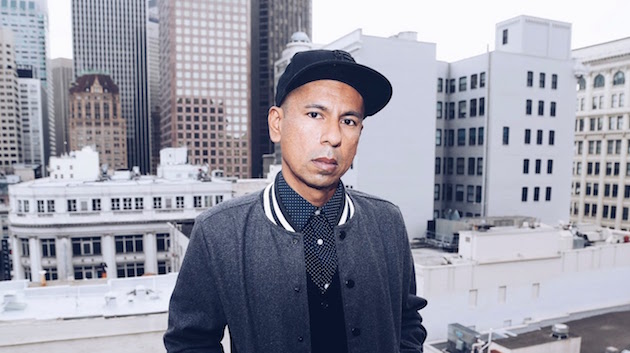 It would be easy — and awful — for contemporary opera to colonize rap or hip-hop. With grand, universal themes, storytelling through song and dance, substance that is part fashion, part vocabulary, and distinctly reflective of culture and society, the musical forms pin themselves to common through lines. But opera’s longer history and large organizations devoted to its preservation could see in the shared features an opportunity to exploit a “younger” genre and use rap’s rich text and authentic urban origins to grab young audiences with a sidecar gimmick. 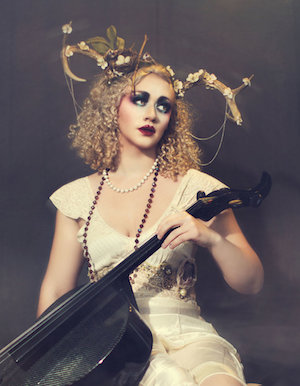 The project will culminate June 24 in a presentation of the work composed by Aguirre and performed by professional musicians at Movimiento de Arte y Cultura Latino Americana (MACLA) in San Jose. Aguirre will be joined by cellist and cross-genre artist Cellista (aka Freya Seeburger) and soprano Alexandra Sessler, among others.

In an interview, Aguirre says his early years in Orange County were “a blip,” except that his experience of never knowing his father and growing up in troubled circumstances shaped his connection to leadership, his perception of family, honor, and truth-telling. “The empathy is built into me for kids who are at risk or have an issue at home,” he says. “As I grew up, I didn’t know my stepfather wasn’t my biological father until I was in seventh grade. I found out in the worst way. My cousin overheard adults talking about it and came up and told me my stepdad wasn’t my real dad. I screamed, yelled. My mom just bawled. It was a big part of my work in juvenile halls and with at-risk kids.”

Adolescent anxiety and a feeling of being a human island made music an escape. He adopted his stepfather’s Muddy Waters, Marvin Gaye, Elvis, bluesy listening patterns. By fifth grade, his admiration included Michael Jackson. “My mom made me the “We Are The World” jacket for my graduation from fifth grade because I wanted to be my favorite pop star.” Making sounds in his mouth, popping, and an interest in Public Enemy and the Beastie Boys were stepping-stones to the poetry of the latter band’s album, Licensed to Ill. “I lived in Texas during high school and I’d never heard the New York sound until then. It was astounding.”

Aguirre’s first compositions were dark, anti-law, anti-authority diatribes full of loss and displacement. “I was depressed and rap was a way of revolting,” he recalls. Currently performing in the Bay Area in dual roles as emcee and beatboxer with the music group Felonius, his passion for working with youths is undeniable — and surprisingly old school.

“We don’t have enough vehicles for having the youth’s voice. They’re on YouTube listening to songs, but I want them to put out material. There’s a gap between us and the generation growing up in technology. This is a way to preserve the traditional culture that we love; writing rap with a pen and pencil to remember that you don’t have to go on your phone to experience inspiration.” 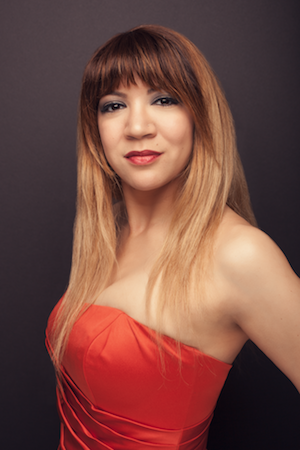 In the workshops, Sessler joined Aguirre to showcase opera’s basic features and led the young, novice singers in simple, classical warmups. Students wrote lines and then tried singing the words in the extended style that is typical of opera. In rap, a single bar in a 16-bar verse can include ten words and a load of syllables that far exceeds what is typical in opera, where a single word might stretch across one bar. “It was risky, but good for them to get out of their heads and get silly,” Aguirre says. During the silliness, they learned about breath control, tempo and syncopation, how to phrase lyrics according to line length, and more.

Separate writing sessions had the students using prompts to generate material. Completing the phrase “I come from ...” using the five senses to describe their own origins, or common story spines like “Once upon a Time,” led them to write about family, about street life versus art, about taking the easy route or working with effort through art to navigate a unique path. Loss repeatedly wove its way into the stories like an underlying drum beat.

“One piece is about the death of one girl’s mother. She had passages that showed she misses her mom. She woke up every day crying, and in a daydream her mom told her from above that she was tired of watching her cry and so the young girl moved on. It was so amazing in a ten-line composition to see all of that. We’ve taken her words and formed them into compositions that musicians can perform as rap.” 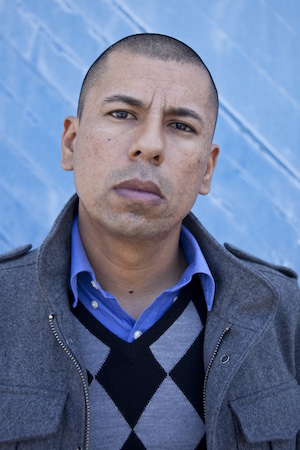 Aguirre’s experience in beatbox, rap, and hip-hop “gets them right away because there aren’t a lot of male, Latino leaders, I’m not boring, and I don’t dress like a typical teacher,” he says. Gaining workshop participants’ trust was immediate and learning was rapid and reciprocal. “I’m always learning in juvenile halls about the intelligence level of these kids. It’s much higher than they are given credit for. I was reminded during the workshops to never judge. As a musician, I was exposed to opera in a more simplistic way so I could get it. I connected with kids who record music in ways that are cool, I gained new ideas about how to adapt a style.”

The Rap Opera Project follows a loose narrative presented in four, episodic scenes arranged by Aguirre to create a portrait of what it is to be a youth growing up in San Jose — or any American city or town, for that matter. “It always comes back to family, to my asking them, ‘Where are your parents?’ They say their dads are not around, their mom passed away, or, ‘it’s just me.’”

But it’s not just them, used and set aside, because Aguirre has no interest in professional musicians simply entertaining audiences with youths’ pain. “These are their stories,” he says. “We hope eventually this is something they can perform with us.”