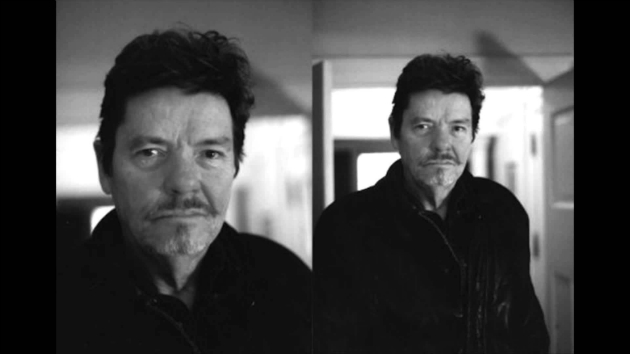 Composer James Tenney (1934–2006) was one of the most versatile figures in contemporary American music. He was one of the key theorists of the late 20th century; a fine pianist who played Chopin with the same sensitivity and passion he brought to Charles Ives; a pioneer in computer music; and a gifted and influential teacher. He created a body of work that is an important link between the original American mavericks and contemporary composers including his students Larry Polansky of the University of California, Santa Cruz, and Pulitzer Prize-winner John Luther Adams.

On Saturday a week ago at the Center for New Music, the talented, erudite, and indefatigable Giacomo Fiore curated a fascinating concert of Tenney’s music for guitars as part of the Tangents Guitar Series. Performers included SFSound, David Tanenbaum’s San Francisco Conservatory Guitar Ensemble, and musicians from the University of California, Santa Cruz music department.

Tenney articulated his goals best: “I think the real world’s textures – or textures that have this character – are beautiful: the stars in the sky, the leaves on the trees, the noise of the traffic on the street corner, the birds in the forest etc. These are beautiful textures to me. I think of Jackson Pollock, for example. It’s not just interesting and radical and non-figurative, and all the rest. It’s gorgeous.”

Tenney had a special interest in tunings and microtonality. Septet (1981) for guitar ensemble is based on the notes of the overtone series, which differ from the tempered pitches of the piano and offer a host of new, and often highly complex, harmonic and melodic possibilities. The rhythmic, harmonic, and melodic relationships between every note of the piece are based on mathematical ratios.

Water on the mountain...Fire in Heaven (1985) has the six guitarists tune their instruments approximately one-sixth of a semitone apart creating an equal tempered, 72-step octave. The incredible variety of pitches creates an effect less of harmonic complexity than of subtly shifting and infinitely varied color. The ensemble from the University of California, Santa Cruz, was lackluster in this performance, however, with little communication between the conductor and performers and the gestures lacking cohesion.

Spectrum #4 (1995) is written to be played in a tuning where intervals match as closely as possible the exact sizes of the intervals of the harmonic series, differing substantially from well-tempered intonation. The guitar retunes to match the overtone series above the fundamental F.

The piece uses a time-space notation where one line of music on the page lasts exactly 30 seconds, and the performers all had clocks on their stands to perform the timings accurately. The dynamic shapes are carefully notated with a gradual increase in loudness through the second half and ending at its loudest point, as though abruptly cut off. The SFSound performers — Monica Scott, Brendan Lai-Tong, Benjamin Keith, John Ingle, Matt Ingalls, Matthew Goodheart, Mark Clifford, and Fiore — gave a striking performance that took full advantage of their proficiency at improvisation to shape the indeterminate, small gestures and create a feeling of dialogue throughout.

Harmonium II (1976-2003) is a series of modulations between chords of increasing complexity engagingly performed by Polansky and Fiore on two guitars tuned one-third of a semitone apart. It was an engaging bagatelle and a perfect conclusion to an ear-opening evening. Fiore and Tangents Guitar Series are to be congratulated for bringing outstanding, thought-provoking works to the public.